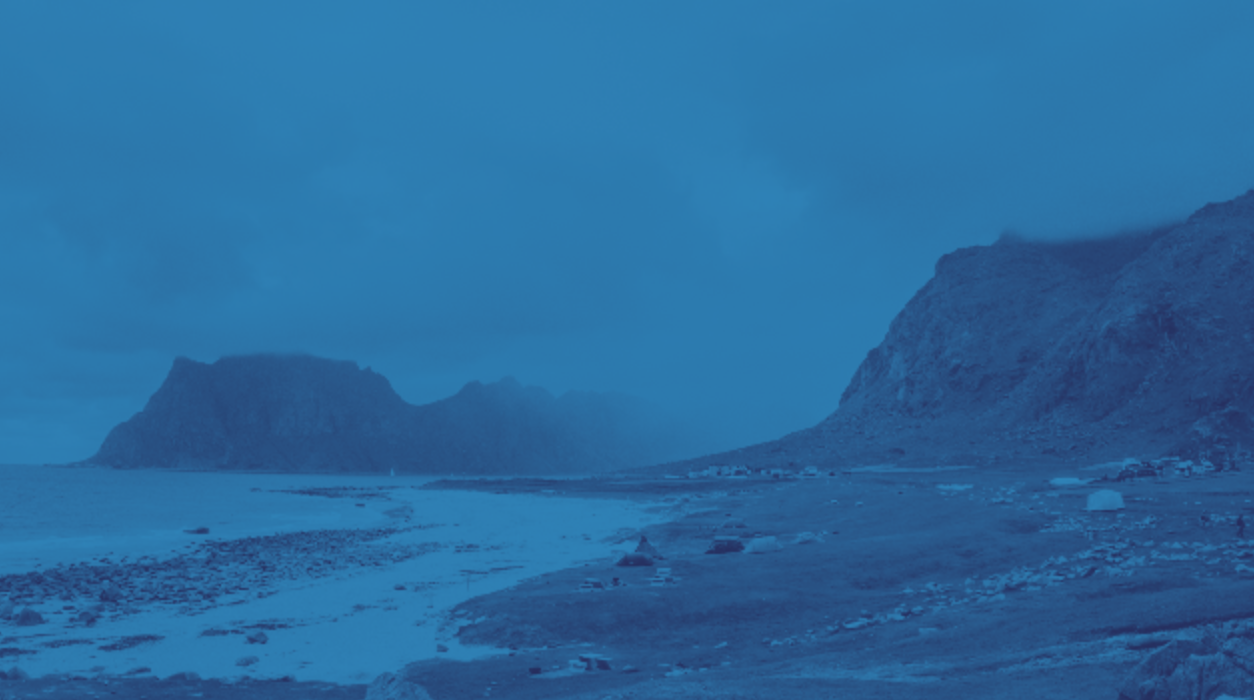 Flooding, heat waves, forest fires, and drought are all part of predicted climate change on the European continent in the years to come. Indeed, current weather events show that those changes might not be as far in the future as we imagined them to be. In the middle of July 2021, heavy rainfalls caused extreme flooding in Germany, Belgium, Luxemburg, and the Netherlands. They led to the death of more than 170 people and left an image of heavy destruction in the most affected regions. Some of the smaller EU Member States (MS) reached the limit of their national rescue and civil protection capacities. Hence, to handle the flood, Belgium requested EU support through the EU Civil Protection Mechanism on July 14, 2021, resulting in the deployment of a French flood rescue team by the Emergency Response Coordination Center (European Commission, 2021a). The EU Civil Protection Mechanism as a coordinated European response to environmental disasters will become all the more important in the near future due to climate change.

Even though single events, like this flood, cannot be linked directly to climate change, it supports the case for a general tendency towards more extreme climate-related events in Europe (Union of Concerned Scientists, 2018: 2). However, climate disasters will not only affect us as humans but might equally give rise to political disparities between the Northern and Southern part of the EU. Although climate change will affect all of Europe, its devastating effects seem to be worse in the South of the continent, which will increase already existing political divides between the two geographical regions (Mathiesen et al., 2021). In the context of a growing likelihood of extreme disasters, which often surpass national borders and the capacities of single MS to react sufficiently on their own, attention should be drawn to the EU Civil Protection Mechanism as an important EU tool of common response to catastrophes.

The European Commission established the EU Civil Protection Mechanism in 2001 through Decision No. 1313/2013/EU. It aims at centralizing European civil protection capacities to support states affected by unforeseeable disasters in and outside of the EU in the fastest and most efficient way possible. Besides the MS, six countries outside of the EU are part of the Mechanism, most of which are also candidates for EU accession (Iceland, Norway, Serbia, North Macedonia, Montenegro, and Turkey) (European Commission, 2021b). States might appeal to the Mechanism if a catastrophe overwhelms national capacities. Environmental and climate disasters are one of the main fields in which the EU Civil Protection Mechanism comes into force, as seen in the case of Belgium during the recent flooding. Moreover, it is one of the areas in which an increased EU coordination will be necessary, notably in the light of ongoing climate change.

Recent cases show that the EU Civil Protection Mechanism coordinates European disaster management efficiently in diverse areas (see European Commission 2021a; Barrigazi, 2021). However, reacting to natural disasters might only be one important task to counteract the foreseen rise in extreme weather events and their consequences. Equal importance should be given to the prevention and prediction of climate disasters in order to efficiently oppose environmental catastrophes, further resulting in growing political divides within Europe.

Hence, special attention should be paid to the enhancement of the prevention and prediction capacities of the EU Civil protection mechanism already in order. In 2019, an amendment of Decision No. 1313/2013/EU on the EU Civil protection mechanism aimed to improve risk prevention by introducing a stronger obligation for MS to develop risk management capabilities and enhance training and knowledge-sharing (Decision EU 2019/420). Even though the amendment supports stronger cooperation, it should be considered to further involve EU resources, rather than mostly relying on the capacities and expertise of MS. For instance, further coordination and knowledge exchange between DGs such as the Joint Research Center and the EU Civil Protection Mechanism regarding climate change risks with a possible enlargement of research capacities on a European level might be an option to more effectively use already existing structures and knowledge. The enlargement of inter-institutional coordination should strengthen program-internal scientific resources such as the Disaster Risk Management Knowledge Center and the Commission’s overviews on natural and man-made risks (see European Commission, n.d.; European Commission, 2021c). New research entities might equally be involved in the training and coordination of MS’ emergency capabilities to enlarge the available knowledge between MS.

In conclusion, knowledge-sharing and greater research capacities within the EU Civil Protection Mechanism and among DGs are crucial to enhance the prediction and prevention capabilities of the EU concerning climate-related disasters. Only through sufficient research on the national and EU level as well as effective sharing of gained knowledge with MS and among EU Institutions and agencies, the EU risk prevention management will be able to address the upcoming political and environmental challenges enforced by climate change.

Barigazzi, Jacopo (2021). EU pledges to step up efforts to help Lithuania stem migration from Belarus. In: Politico. Retrieved from: https://www.politico.eu/article/eu-pledges-help-lithuania-migration-belarus-alexander-lukashenko/

Mathiesen, Karl et al. (2021). Droughts, fires and floods: How climate change will impact Europe. The south of the Continent will be harder hit than the north, driving a wedge into one of the European Union’s deepest fault lines. In: Politico. Retrieved from: https://www.politico.eu/article/how-climate-change-will-widen-european-divide-road-to-cop26/