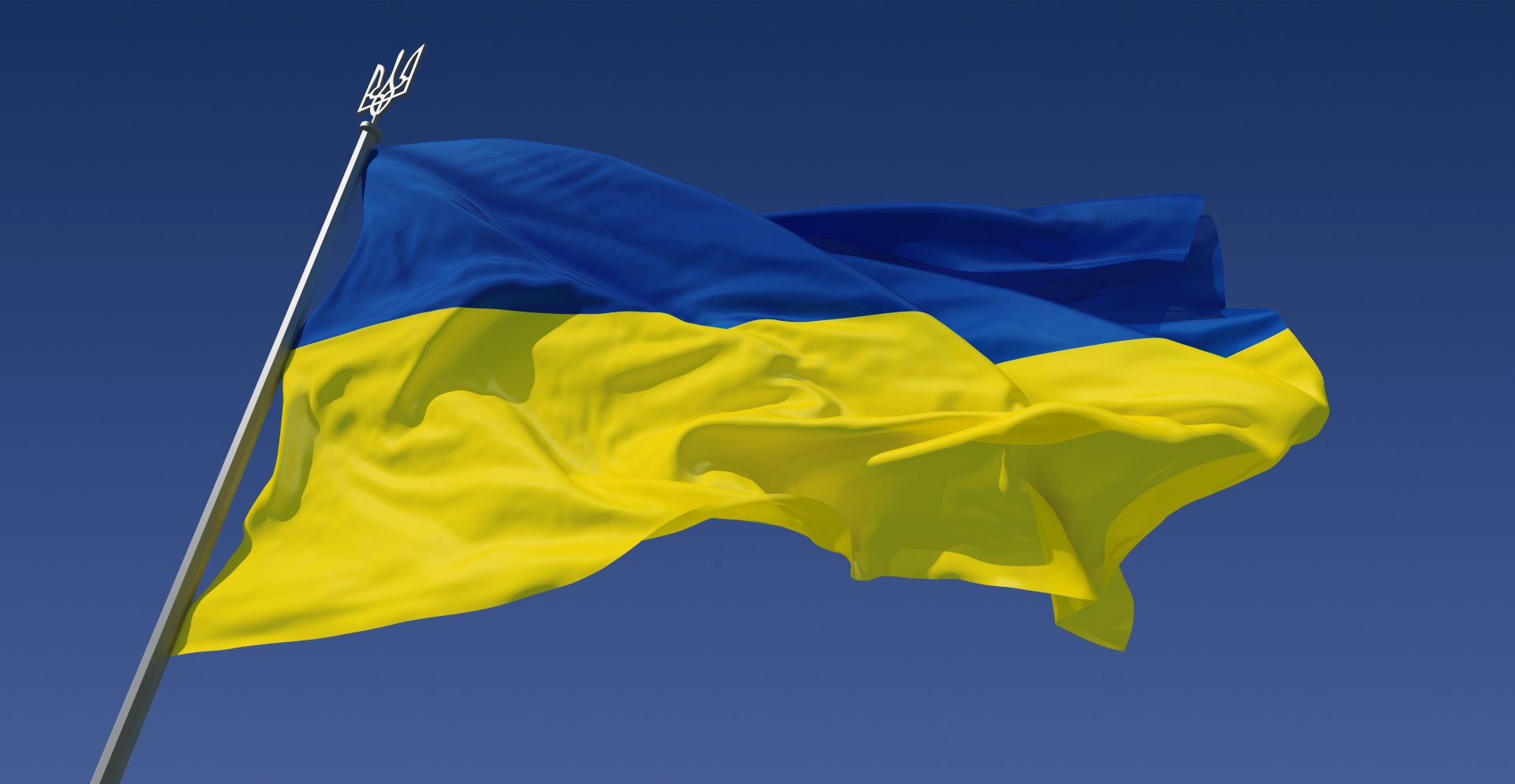 November 2013: Young Ukrainians went out to the streets after President Viktor Yanukovytch backed off from the EU Association Agreement and returned to the old Moscow route. Europe’s reaction: ‘please come back. This is unacceptable’.

In January, the protests at the Maidan Square grew heavier and more violent by the day, until the police crackdown by the end of the month. Truly gruesome scenes of repression hit TV and the Internet live, worldwide – or at least where there’s no censorship. Europe’s reaction: ‘This is unacceptable. We won’t tolerate this’.

By February, Ukraine was going through chaos. Separatism was becoming a trending topic of the conflict and Russia seemed to be actively and intentionally provoking turmoil on the South and East of the country. More-than-likely Russian servicemen wearing military uniform without insignias (a severe military crime) were seen moving almost freely around Crimea. The Ukrainian interim President and Government, with major, urgent crisis by their doorsteps, could not counter the movements in Crimea. Europe’s reaction: ‘this is unacceptable. We won’t tolerate this’.

For long the United States and the European Union chose a strategy in Ukraine of either ignoring or downplaying the Russian threat. Many analysts argued that the US and the EU should do nothing but impose sanctions and other light measures, as Russia was just bluffing. They might, but they are still winning this conflict and getting what they want – Crimea, enlarged autonomy for Donetsk and Lugansk (keeping the economic backbone of Ukraine on their side). It is also clear to see why Europe has been softer in its reaction compared to the US: come the cold days of the winter, the US does not depend on Russian oil as much as Europeans do. But Russian behaviour has already passed every reasonableness limit. By not acting decisively, by not cutting ‘the talking’ and by not helping Ukraine overcome this conflict, the EU (and the US) is sending a terrible sign of weakness. The age of ‘empire by example’ for Europe was finished by the economic crisis; it’s time to act in another way.

This does not mean that the first thing the EU should focus on is a unified army or even an increased defence budget. Europe has and should keep having other priorities. It also does not mean deferring the application of the Association Agreement to 2016, as the EU just agreed, which has just opened the door to further concessions to Moscow, while Kiev gets more neglected in the process.

It does mean having a more efficient diplomacy – for instance, in speeding up other energy-supply deals for Central and Eastern Europe. It means helping Ukraine with a large economic recovery fund and long-term loans to the country – with clauses that decisively pull the country out of the recent mess and bring the conflict in the east to a definite end. What Europe cannot do is keep trying to meet halfway with nothing and no one.

Image credit: Flag of Ukraine by UP9. CC-BY-SA-3.0 via Wikimedia Commons