By Marten Kooistra, President of the European Student Think Tank.

After a loud ‘no’ against a proposed financial plan for Greece, European leaders find themselves behind closed doors, talking about trust and numbers in a more serious tone than ever before. However, Greece has become much more than just a financial burden. It has become a playball in a geopolitical game between Europe and Russia.

Russia has a serious interest in sabotaging the European project, in order to safeguard what it sees as its natural sphere of influence. Enthusiasm for Europe, and the prospect of becoming a member of the EU, have been fundamental in the protests that led to the ousting of Ukraine’s pro-Russian president Yanukovych last year. Years before, former Soviet Republics Estonia, Latvia and Lithuania also turned their back on Moscow and acquired EU membership cards.

The more powerful and prosperous the EU is, the more of a danger it presents to the Russian sphere of influence. So, the weaker the EU, the stronger Russia would be. We already see Russian attempts to sabotage the European project. And the most obvious one right now is Greece.

Last month, Moscow has suggested that, instead of Europe, Russia could bail out Greece¹. As a result, Greek president Tsipras voiced his opposition to sanctions against Russia in response to its annexation of Crimea. After the referendum yesterday, Putin immediately contacted Tsipras to discuss the future of Greece. If Russia gets its way, Greece would leave the Eurozone and seek help from Russia. Not only would this be an opportunity for Moscow to show that is it more kindhearted than Brussels, but it would halt the continuation of European integration.

However, Greece isn’t the only point of entry for Russian sabotage, France and Hungary are as well. Hungarian president Orban has made headlines, saying he wants to end liberal democracy and sees Russia and Turkey as good examples for Hungarian politics².

Still, the most worrisome way Russia can hurt the European Union is via the French Front National. Earlier this year, serious entanglements between the Kremlin and the French anti-European party had come to light. including a 40 million euro loan to the French party³. The idea here is that a win for the Front National during parliamentary or presidential elections would turn one of the most influential European nations against the entire European Union, causing serious damage to the fabric of the European project.

If there is a future for Greece inside the Eurozone has to be seen in the coming days and weeks. However, Europeans everywhere must be aware that Greece has become a strategic asset. As such, Europe cannot drop Greece without handing Russia a geopolitical crowbar with which it will try and break Europe apart.

Marten Kooistra was President of the European Student Think Tank from 2014 to 2015. He will also be featured in the next edition of the European Policy Review with an article on European grand strategy during the Cold War and in the near future.

Sources
1: The Guardian, Tsipras to meet Putin over bailout loan as fears of Greek exit from EU mount. June 17, 2015 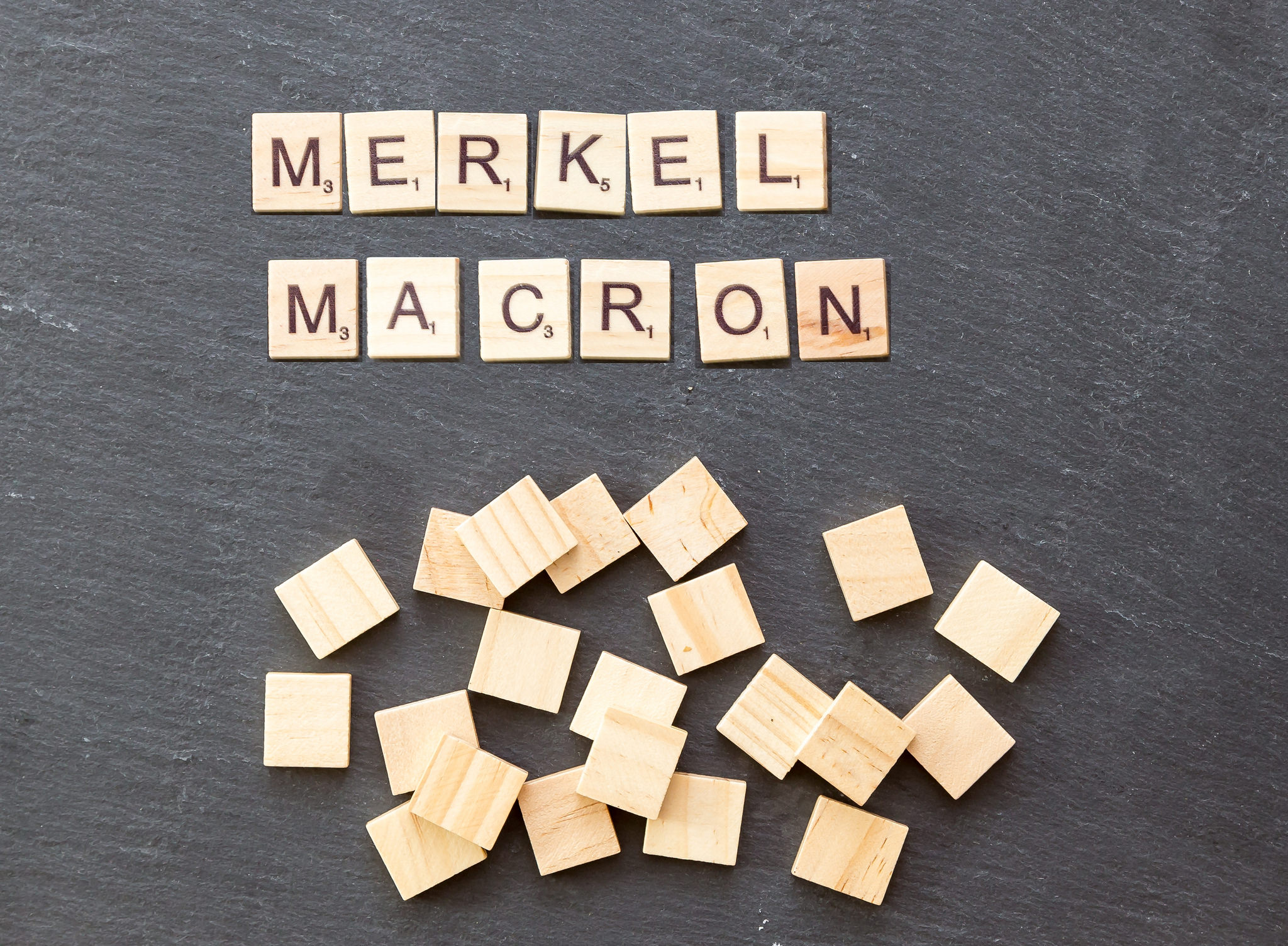 Treaty of Aachen 2019: France and Germany renew vows in hope for a stronger EU

Written by Yasmine Idrissi In the midst of Brexit, populism gaining...