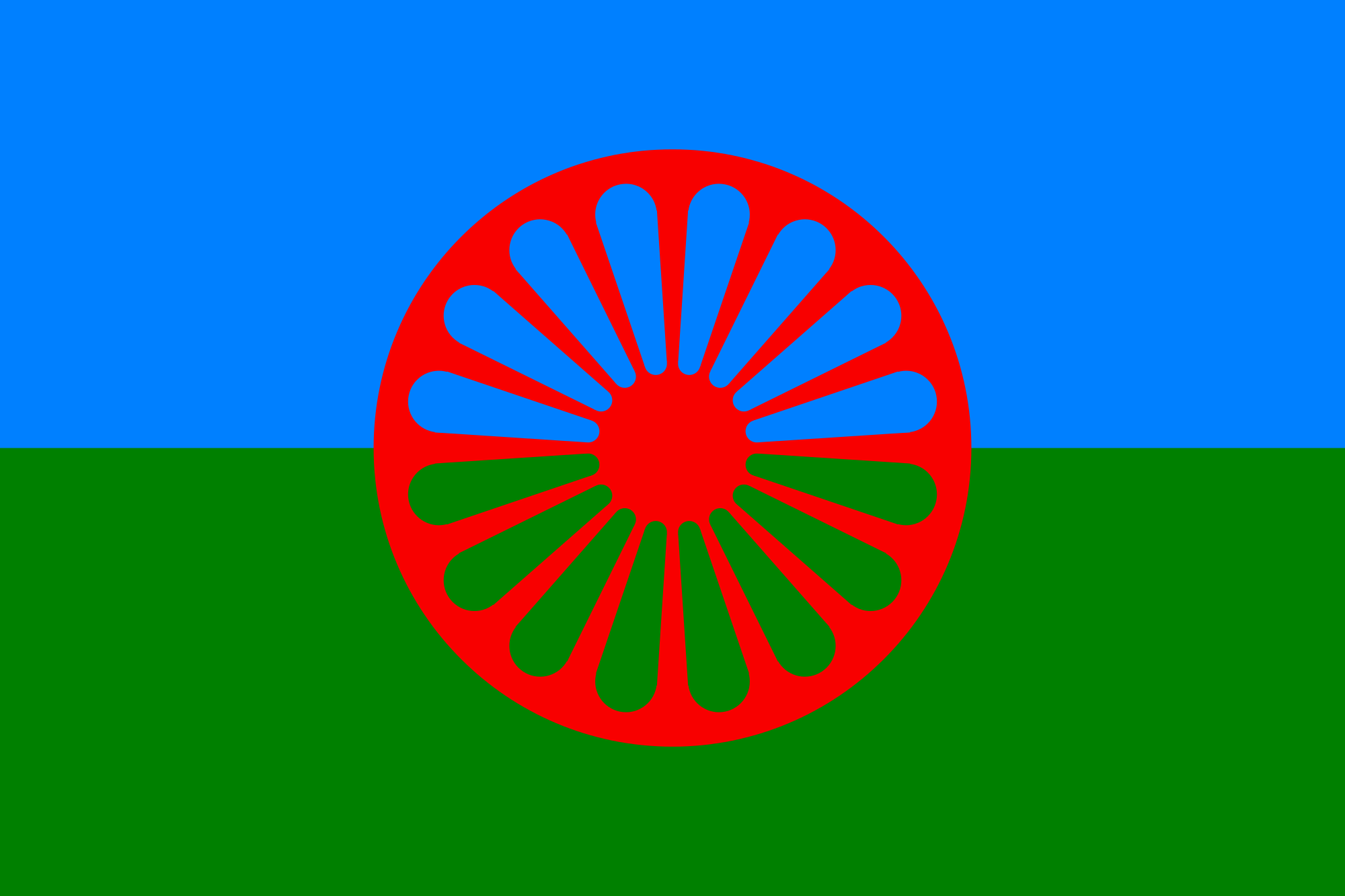 By Suad Skenderi, executive director and author of the academic medium Romalitico

Roma: a widely dispersed group of people living in most of the countries of Europe. Infamous to the majority, forgotten by institutions, and neglected in decision-making processes (Marushiakova and Popov 2005; Thelen 2005). A people with no kin state, who fought for the establishment of many of today’s nation-states (Hancock 2002). According to many sources, including opinion polls and various reports, Roma or “Gypsies” [sic] are often seen as segregated pagans, the villains of society, and are marginalised in most European countries.[1] They are seen as vulnerable barbarians, depicted either as parasites or as fond of criminality, people who should be kept mute and powerless.[2] Altogether, this series of despicable arguments shows that Roma are a poor socio-economic unit living on the edge of society. However, one can ask if this is really the truth.

Recently, Roma have become a topic of extensive research with contributions from a variety of angles. Research depicts Roma in both a positive and negative light. A big chunk of the research carries negative connotations and reinforces the above-mentioned stereotypes through surveys conducted in ghettos, media generalisations and other marketing tools – all mechanisms to perpetuate the humiliating image of Roma. Meanwhile, a small proportion of research papers show Roma as a political unit, a nation engaged in struggle, as people who aim to progress towards a better life, or as contributors to the socio-economic development of society.

There is a reason why most sources of information and research are full of stereotypes and prejudices – this demonstrates the lack of recognition of the political project of the Roma, and the lack of political representation of Roma people.

At the first World Romani Congress in 1971 which took place in Orpington (south-east of London), Roma people held their first ever nation-building meeting seeking common values and interests that would unify them. The main motivation for this congress was the trauma of the “Samudaripen“ (Roma Genocide) that happened during the Second World War (Kennrick 1971). The congress was led by prominent Roma figures from most European nation states and still acts as a milestone for the idea of a Roma Nation. It brought with it the claim for a common self-identification and recognition through the name of “Roma”, which means “man, human being” in Romani language (Hancock 2002). In this way, Roma people declined to be identified with the pejorative “Gypsy”, a name given by the majority of the European nation states for a group of people that until then had had nothing in common. The participants in the first World Roma congress also adopted a common flag and anthem (Hancock 2002; Kennrick 1971). Since then, there have been seven subsequent World Roma congresses, each strengthening Roma identity, culture, and a common sense of belonging. These three main elements of nation-building – a non-territorial nation, a political unit, and an anthem and flag – have remained the most important and have unified Roma people’s struggle, development, and progress (McGarry 2010).

In spite of this, Roma are still identified as a socio-economic group without any values and interests by the majority population, by the media, and by a series of research papers that ignore the realities of this nation-building process. They are continuously called ‘Gypsies’ and the recognition of Roma as a nation has been woefully lacking.

This ignorance has hindered any possibility for the achievement of equality and has rendered the struggle of Roma invisible. In a context where we preach European values and equality for all, Roma are always shown as the scapegoats of policy failures, criminality and illegal immigration[3]. Roma are not the stereotypes people have been led to believe, but instead are contributors to society who are often neglected. History does not teach the struggles of Roma people.

One of the recently established and most important days of remembrance that should be vocally celebrated is May 16, Romani Resistance Day. On this day in 1944, Nazi policy makers decided that many Roma inmates should be exterminated in the gas chambers of concentration camps.[4] On that day, the Roma inmates in Auschwitz II-Birkenau’s Zigeunerlager showed unity in resisting their captors.

When one imagines Roma, he or she only considers the “Gypsies”, the results of the opinion polls, the research and media depictions that reinforce the stereotypes that Roma are poor nomads, beggars or robbers. They were seldom given an opportunity to prove that they are something other than these labels. One generally does not consider the existence of Roma such as that famous pioneer of comedy Charlie Chaplin,[5] or the remarkable football superstar Ricardo Quaresma[6], the king of Rock and Roll, Elvis Presley,[7] or Brazilian president Juscelino Kubitschek de Oliveira.[8]

Thus, recognition of Roma as a nation is hindered and silenced in most European countries. One way to overcome this situation is to truly embrace equality, freedom and justice. We should understand the notion of equality as a principle regardless of nationality, ethnicity, religion, gender and other existing cleavages. Equality as well as freedom and justice should be understood as existing for everybody; these values should not be owned and bestowed by one group of people to another.

Another way would be for Roma to create their own story. If they did so, the discourse of the Roma as outlaws and social deviants could change.

Lastly, I strongly believe that we can improve the situation only if the old and the new generations collaborate on the same agenda. Young Roma activists and academics such as those who established the academic medium Romalitico[9] can be among the most effective challengers to negative narratives, to prove that Roma are not what people are told but belong to a non-territorial nation that deserves respect. Indeed, it is up to young generations to use their energy and the democratic tools to debunk stereotypes with the help of their elders. However, this can only be successful if the new generations consult the elders for their wisdom and experiences with the Roma struggle for recognition; while Roma elders make way for the youth and empower them for a better future.

Suad Skenderi is an executive director and author of the academic medium Romalitico. He graduated at the Central European University acquiring Master degree in Political Science with focus on research methodology. 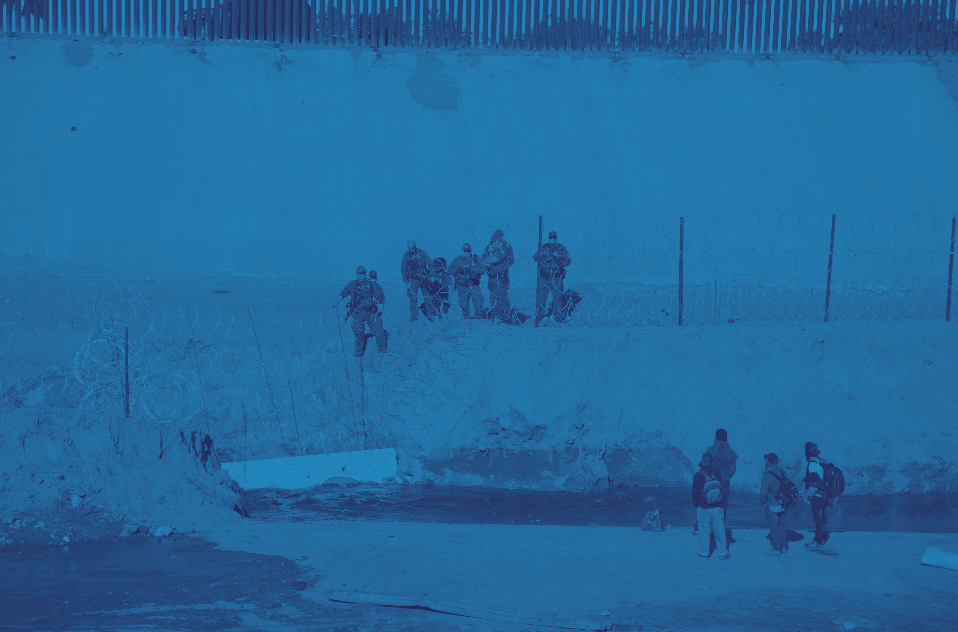