By David Chadwick, Academic Officer of the European Student Think Tank. David will regularly share his ideas on the United Kingdom’s relationship with the European Union.

The human being is not a rational creature. Neither are nations. To understand a country’s emotions, look to its history.

Thanks to years of eurosceptic media reports, rather than referring to the capital of Belgium, the very name of Brussels now stirs in Britons a fear of a far-away foreign land where interfering foreign people talk of foreign things, and occasionally attempt to ban olive oil and photography.

I do not really know why, but we British have a very special relationship with fear. I recently moved to Germany to follow one semester at Mannheim University. During the introduction week a fellow British student told me that his greatest concern about moving to our new country was getting lost and arriving late at a fully-packed lecture hall. I shared his horror. Nothing shakes the British stomach more than the thought of being that person.

Historically, fear has long been the determining force behind British foreign policy. Scotland and England united to better counter the threat of foreign invasion. Empire building began in order to build up a power base capable of allaying threats from continental Europe. Later, when the second British empire threatened to crumble away following the American Revolution, Britain’s scaremongers successfully agitated to go and get another one before the forces at work on Continental Europe could overwhelm us. Fear was the catalyst for the creation of the world’s largest ever empire.

When my grandparents went to school a fifth of the globe was coloured British pink. Unlike their contemporaries from other European empires, they did not see their national institutions humbled by defeat or occupation in WW2. Neither have Britain’s borders moved as fluidly as those in continental Europe. The last time Britain was successfully invaded against her will was in 1066. It is thus hardly surprising that many are struggling to accept a role in a political union in which Britain’s veto power is as powerful as that of ex-colony Malta’s. Statistics show that the likelihood of euroscepticism is 20% amongst 15-24 year-olds, but 40% amongst their elders.

Cultures do shift, but only slowly. 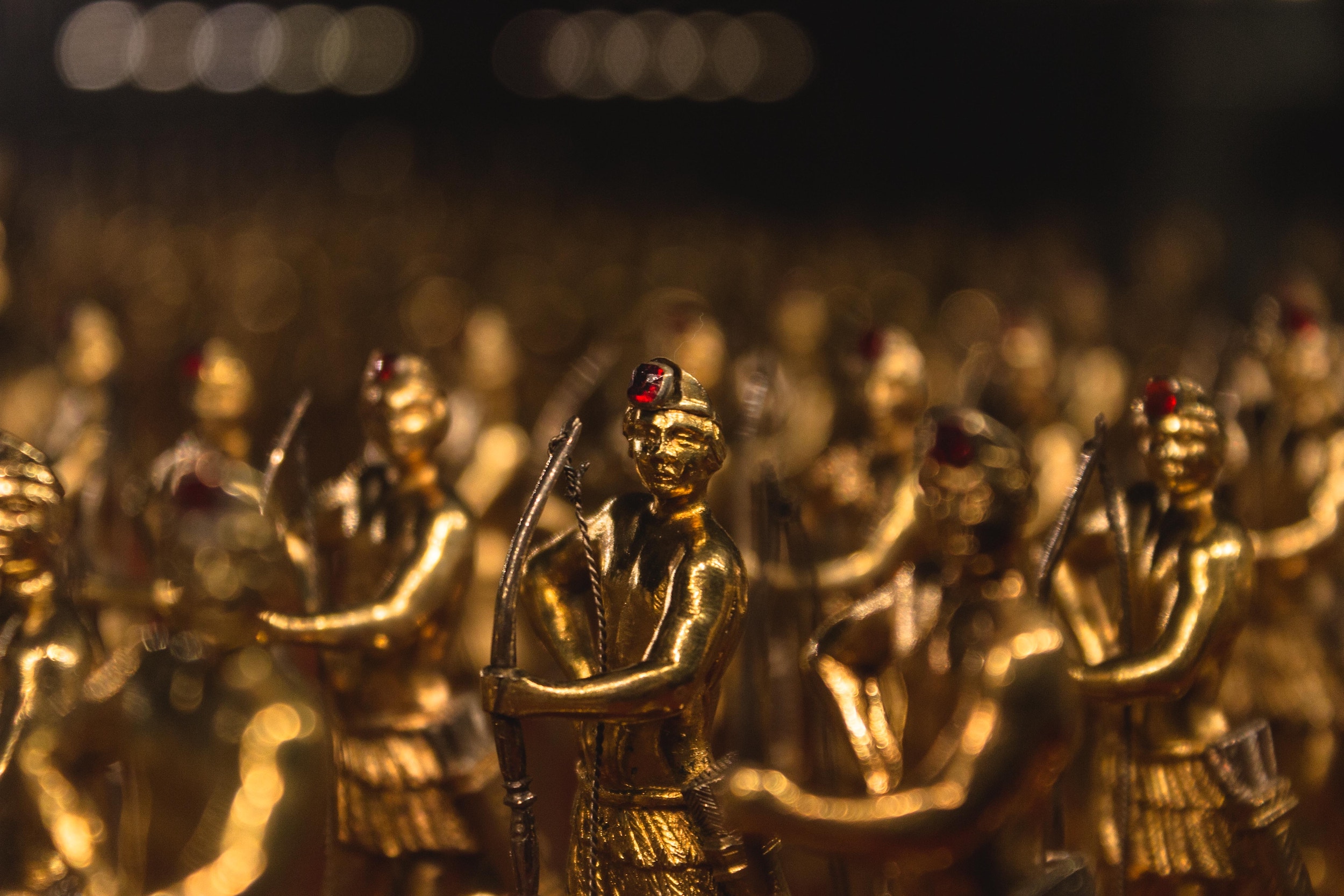 Written by Bruno Castro, EST Ambassador to Portugal In the... 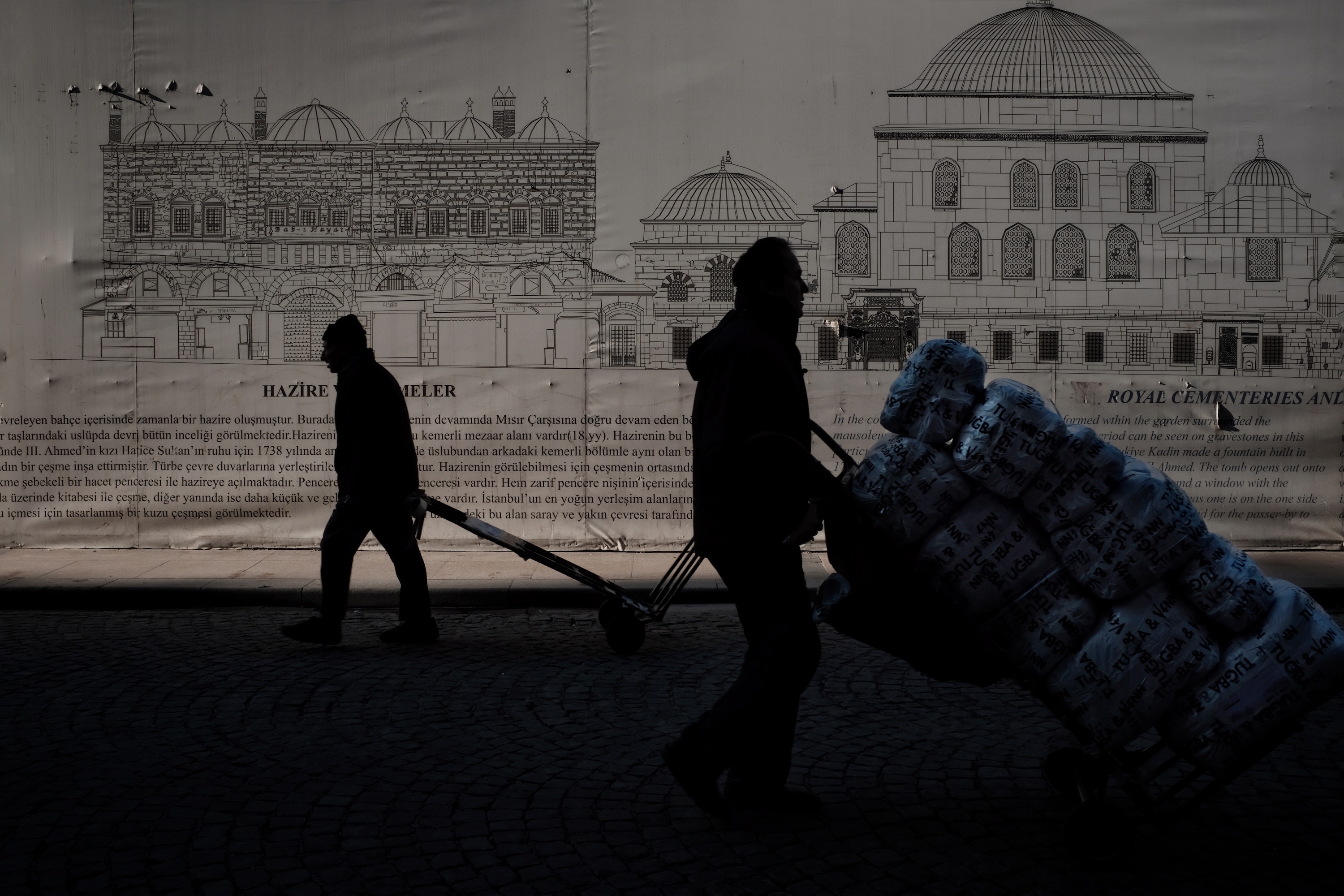 Written by Stelios Kavvadias Turkey has been at the doorstep of...