Agnes Jongerius, Member of the European Parliament (MEP) has agreed to answer questions for the EST. She discusses issues ranging from involving youth in the European policy process or the use of social media by MEPs to restructuring EU-institutions. Jongerius is a Dutch member of the European Parliament for the Group of the Progressive Alliance of Socialists and Democrats. She began her political career in The Netherlands with the Labour Party and Jongerius was the Chair of the Dutch FNV, the trade union federation. She is an MEP since 2014. For the EST she agreed to share some of her views and experiences at the European level in a Q&A.

Do you believe their approach is successful? Why (not)?
It is my personal believe that it’s important to involve students and young European as early as possible in European Politics. Young people should be able to form their own opinion about the important topics of our time, be these views what they may. I think that many of my colleagues are really trying to reach the people, including youths of course, in their countries.

On what points could the EP do more to achieve getting more attention from (young) Europeans?
The European Institutions organize numerous hearings for stakeholders and amongst others during the EYE, the input of young European is requested. However, we should attempt to include their input more consequently.

What is your opinion on the current use of social media by the EP?
Many members are active on twitter or Facebook. A good development in my opinion as many young Europeans are also active on these media.

What role does your own use of social media play in your day to day activities?
Well, last week I visited London for a conference on the labour market. Whilst there I also took a couple of snap shots from the Big Ben for Twitter. But in all seriousness, I try to use Twitter to communicate as broadly as possible.

Is there a lot of influence from the party or delegation to what you post on your personal social media channels?
My colleagues of course provide me with input for social media, but I am in charge of my own accounts.

What role does cooperation with other European institutions play in your day to day activities?
EU legislation is an interplay between the three institutions. Therefore, the work of the Council and the Commission has a tremendous impact on my own work and daily activities.

Do you think the power balance between the EU institutions is right the way it is, or would you want to see changes made?
Unfortunately, this division is off balance. The Parliament is the only democratic elected institution out of the three. Yet, on certain dossiers our influence is limited compared with the other two. Therefore, I think that the parliament should become an equal partner.

How do you believe the role of the European Parliament will change the coming decade?
Since the treaty of Lisbon, the roles of the different institutions changed already. Last European election, the biggest European group provided the presidency to the Commission. This is an example of the increased importance of the EP. I both hope and presume that the other institutions realise that the consent of the only democratic elected European body is necessary for transparent and fair European decision-making.

How do you believe the policy process of the European Union will change the coming decades?
European economies are becoming increasingly interlinked. Consequently, the influence of the Union will increase accordingly. We are on a crossroads however: do we want a social Union that safeguards, among other things, the rights for employees or do we want a Union that only exists for businesses and their interests? That is the political battle that we will have to fight in the coming decades, just like it has been fought in the past century. 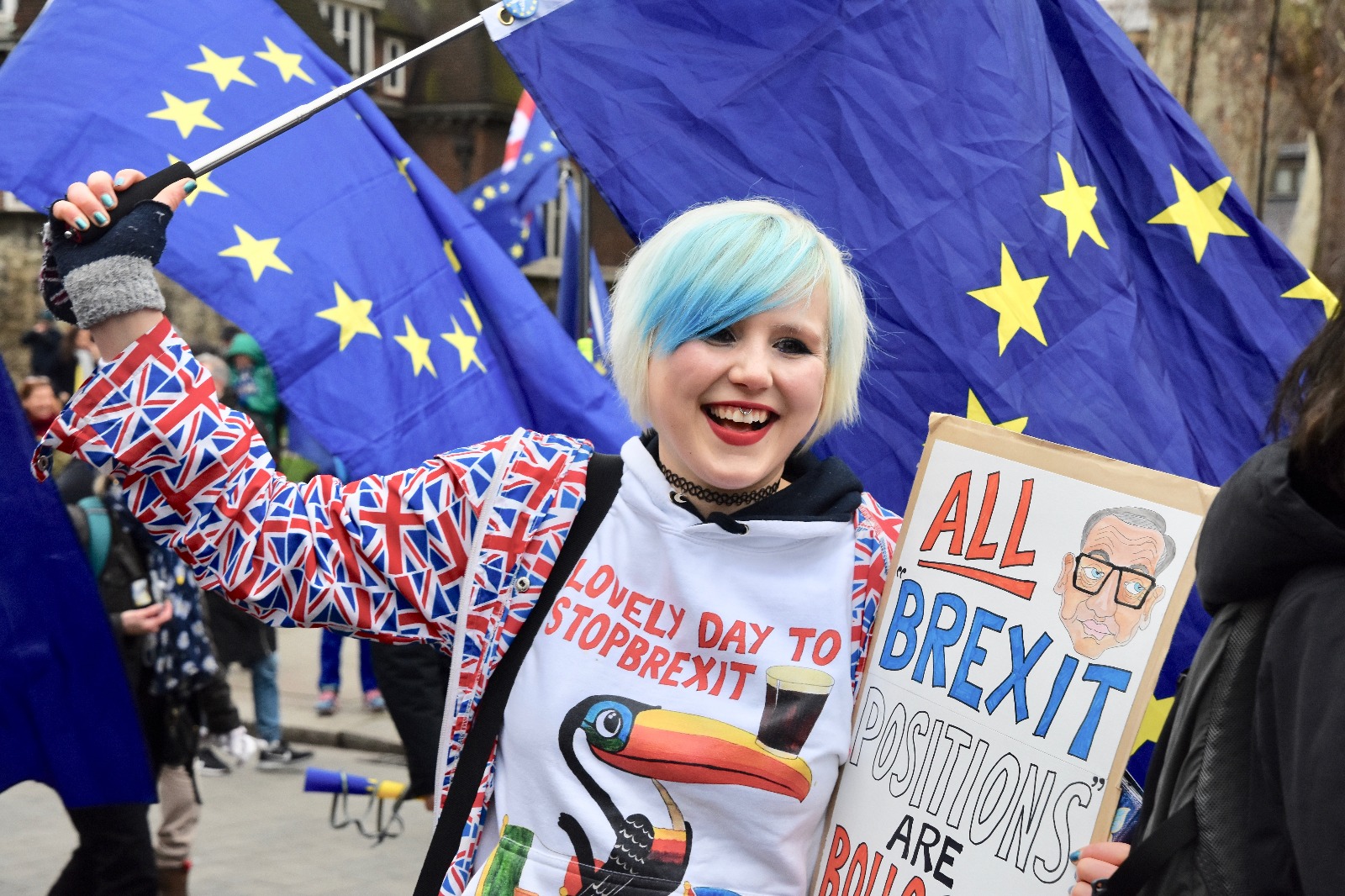 Interview with the EU Supergirl