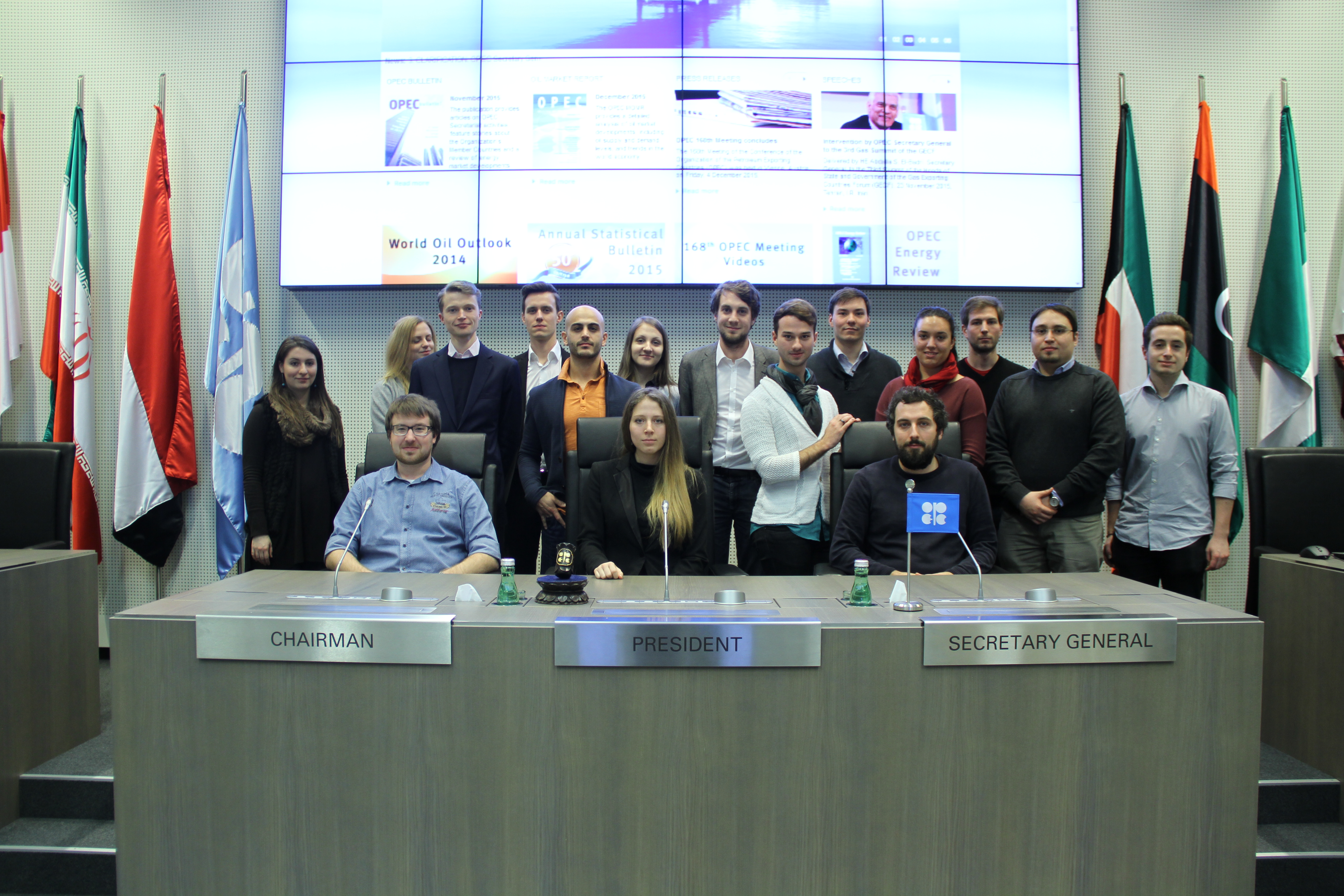 Our Ambassador to Austria Johannes Tropper organized a visit to OPEC in Vienna on the 14th of December to get an insight into the work of OPEC and the future of the global energy policy. Following his visit, Johannes has written a report on the OPEC:

The OPEC (Organization of Petroleum Exporting Countries) is an intergovernmental organization that was founded in 1960 in Baghdad. The reason for its foundation was the intention to counter the dominance of the seven oil companies (‘Seven Sisters’) in the 1950s. Currently, OPEC comprises 12 member states (Algeria, Angola, Ecuador, Iran, Iraq, Kuwait, Libya, Nigeria, Qatar, Saudi Arabia, the United Arab Emirates and Venezuela). As of January 2016 Indonesia will have reactivated its suspended membership making it the thirteenth member again.

If accepted by the Conference (i.e. the Ministers), any country can join OPEC as long as two criteria are fulfilled: firstly, the applicant must be a net exporter of crude petroleum and secondly, the country must display a commitment to the mission of OPEC.

According to the Statute, the overall mission of OPEC is the cooperation among member countries in order to safeguard the individual and collective interests; the stabilization of the international oil market in order to eliminate fluctuations; achieving benefits for all stakeholders, i.e. a steady income for producers, supply for consumers and fair returns on capital for investors.

The Organization is broadly structured into three organs: the Conference, the Board of Governors and the Secretariat. The Secretariat is located in Vienna. Its building is used for meetings of the Conference and the Board. The Secretariat fulfills executive functions and carries out research related to the oil market. The Conference is comprised of the relevant Ministers of the member states and meets twice a year at ordinary meetings in June and December. The body is the supreme decision-making authority on OPEC policies, but all agreements require unanimity. The Board of Governors is composed of Governors nominated by the member countries and also meets at least twice a year. It serves as a link between the Secretariat and the Conference and prepares the agenda of the Conference. Furthermore, there exists the Economic Commission Board, which is a specialized organ that serves as OPEC’s think tank. In 1976 the OPEC Fund for International Development (OFID) was set up by the member states following the first OPEC summit. The objective of the OFID is to provide aid to developing countries on the basis of a South-South Partnership.

Given the interconnected nature of the oil market, OPEC is engaged in a comprehensive dialogue and cooperation with non-member countries and institutions, in particular the EU, China and the Russian Federation, which is the largest non-OPEC oil exporter. A non-member country may be invited to attend a Conference as Observer, if the Conference so decides.

The widespread assumption that OPEC itself sets the price of crude oil is patently wrong. OPEC member countries account for a large share of oil production and oil exports, but neither do they neither operate independently of the market forces nor are they the only oil exporting countries. However, OPEC member states set quotas on its overall production and exportation, which countries should adhere to in order to stabilize the oil market. Still there are no penalties for exceeding production allocations.

OPEC member countries produce about 40 percent of the world’s crude oil and are in possession of approximately 80 per cent of the world’s proven oil reserves are located in OPEC Member Countries, with the bulk of OPEC oil reserves in the Middle East. The largest oil exporter among the OPEC states is Saudi Arabia, which also has the largest spare capacity that allows for compensating production shortages of other oil producing countries.

With regards to the ‘Paris Agreement’, OPEC states will inevitably be affected by the decision to curb emissions and hence reduce the usage of fossil fuels.  However, such a change will only occur gradually and only affect OPEC in the long term. OPEC has published extensive research on the matter of sustainable and renewable energy alternatives. Yet, oil is still the one of the cheapest sources of energy production and given the discovery of new oil fields as well as current oversupply, it will still take a significant amount of time until petroleum will no longer play a role in the energy market or any other industrial production cycle.

More immediate challenges for the oil market are the increasing production and exportation of crude oil, which has resulted in an oversupply and hence an extremely low oil price (below $40 per barrel in December), severely affecting the budgets of several OPEC member states.

Furthermore, the conflicts that affect certain OPEC members such as Libya and Iraq have negative repercussions for their oil production and can result in a serious decrease in the revenues of those governments. Also, the Iran nuclear deal, which will allow Iran to export more oil and therefore lead to even more supply on the oil market, will most likely have an impact on the global oil market. 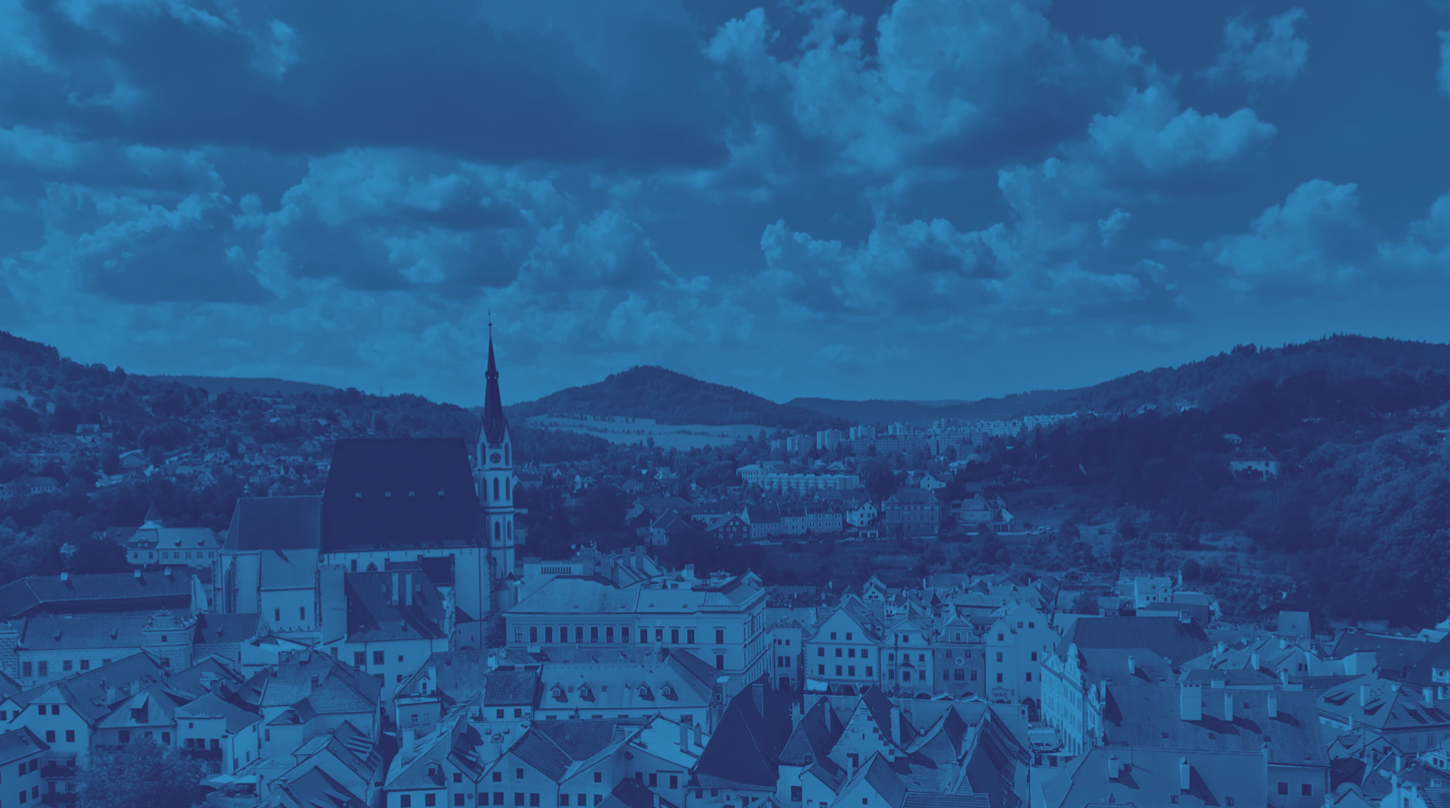 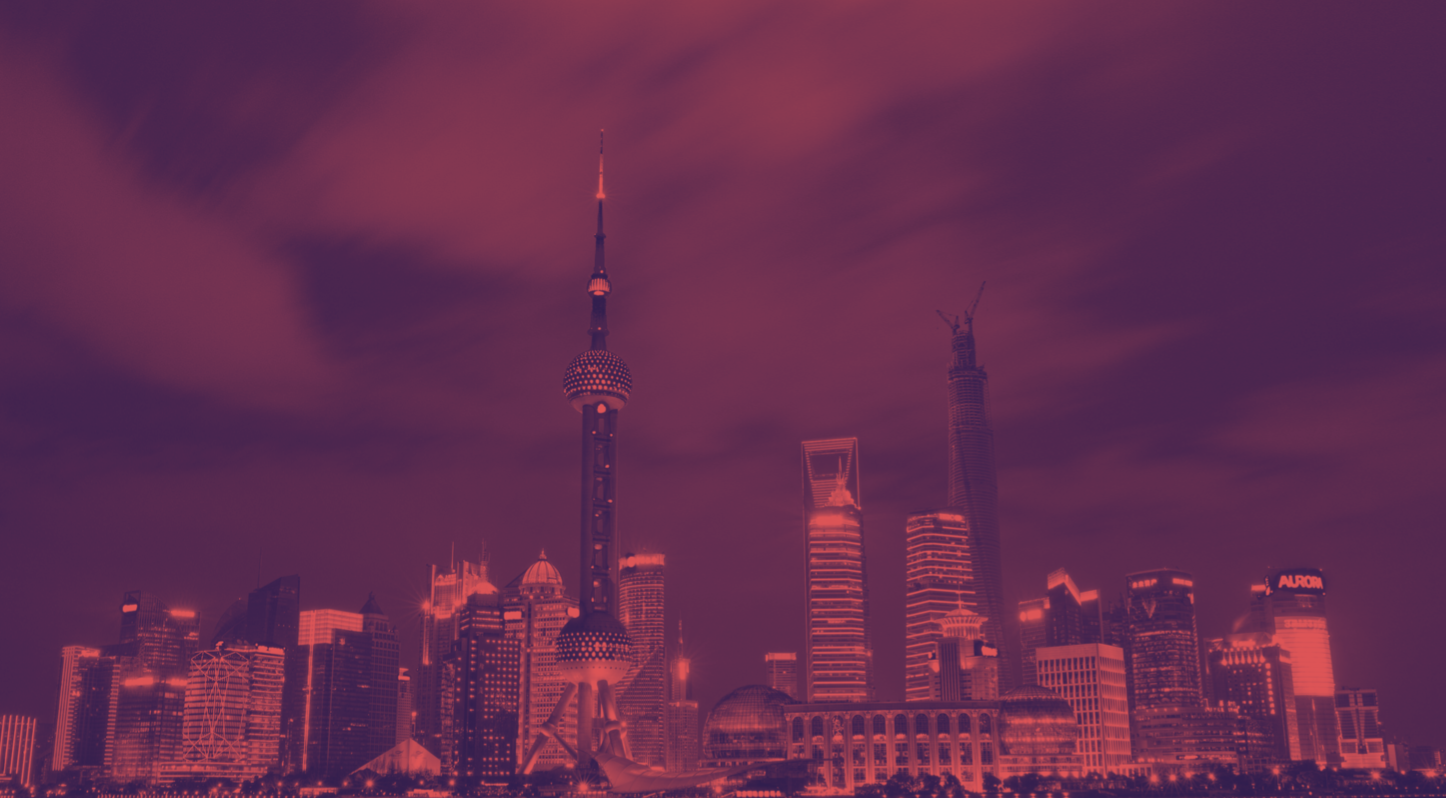