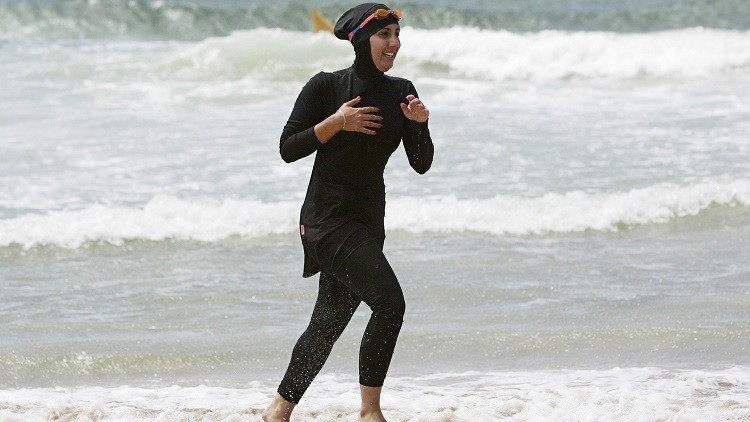 Secularism in Europe is under threat and religious rights are being undermined – specifically in France. Secularism represents one of the main principles of today’s democracies and it can be defined as the principle which separates the state from religious institutions. The principle has three major implications: first, the state ought not to discriminate against anybody practicing their religion; second, the state ought to remain neutral on religious matters; third, the state ought not to give advantage to one religion over the other. As such, secularism remains an ideal to be pursued by democracies. Even today’s most consolidated democracies which are considered to be secular, such as the US and the UK, face different issues regarding secularism. For example, in the US the sentence “In God We Trust” is printed on bank notes, while in the UK the national anthem is called “God Save the Queen”. However, these issues are minor compared to the ones France is facing. France has implemented legislation that could be considered damaging to secularism and religious rights, including banning the burqa in 2011. This article shines light on the latest issue of the burkini in France and how it is endangering secularism.

The word burkini is made of two words, burqa and bikini, and it represents a type of swimsuit that covers everything except the face, hands, and feet. Some Muslim women see the burkini as a way of adhering to religious dress-codes even when they are at the beach, since to them it represents modesty and commitment to God. On the other hand, people opposing this design see it as a tool which oppresses women and also as something which is not consistent with French tradition and culture. In France, over 30 cities have banned the burkini (most notably Nice and Cannes) and have even introduced sanctions for those who choose to wear a burkini at the beach. This issue has attracted international attention and sparked intense debate. It is important to note that the context of this debate is actually the aftermath of attacks in Paris and Nice, where a large number of people were killed during terrorist attacks by the Islamic State.

In my opinion, banning the burkini represents a threat to secularism in France. France is an influential country, which means that the consequences of this ban may have an impact in other parts of Europe as well.

Previously I mentioned three interconnected implications of secularism. Here is a short elaboration on how the case of the burkini relates to these points:

By imposing sanctions for wearing a burkini, Muslim women are not only being prevented from openly practicing their religion, but their freedom of choice (of what to wear) is being limited by being told what an appropriate way of dressing is.This is just one example of how Muslim women are being discriminated against on multiple grounds.

In other words, this means that state has no business in regulating the way different individuals practice their religion (as long as those individuals are not doing any harm to the others). In this case, it is evident that wearing a burkini does not cause physical danger or harm to anyone. However, the authorities do not see it this way; for example, Cannes’ mayor David Lisnard argues that “the ban was designed to ‘protect the population’ in the context of France’s ongoing state of emergency and terror threat.” In my opinion, this justification for introducing the ban represents a breach of neutrality and is a clear product of islamophobia due to identification of Islam with terrorism. This is equal to classifying Muslim women wearing burkini is with supporters of terrorism.

The Burkini is primarily designed for Muslim women, which means that sanctions made by the government of France target only this specific religious group. As a consequence, this group is faces a disadvantage in comparison to the other religious groups. There are numerous other religious groups whose members are also almost fully covered, for example the Christian nuns or Orthodox Jews, but the same rules are not applied to them. Therefore, this kind of sanction is putting one religion (Islam) in a disadvantaged position compared to other religions in France.

Even though the French are very proud of their laïcité (secularism), it is clear that one principle is being undermined by the very same people claiming to defend it. As a result, the following happens:

The effect of these laws is that Muslims feel marginalized and in turn, the feeling of beingunwelcome impacts their ability and willingness to integrate into society, can cause withdrawaland lead to engagement with radical groups.

It is important to point out that the administrative court in France has overturned the ban, on the grounds that it “violated civil liberties, including freedom of movement and religious freedom, and that officials had failed to show that the swimwear posed a threat to public order”. However, some cities still insist on the ban and continue to ignore the court’s decision; and as the French Prime-Minister Valls said, the ruling will not exhaust the debate about the burkini. Regardless of whether this ban continues to hold power or not in France, this case shows that even ‘consolidated’ democracies constantly face new challenges and that there is always a potential for human rights to be violated.