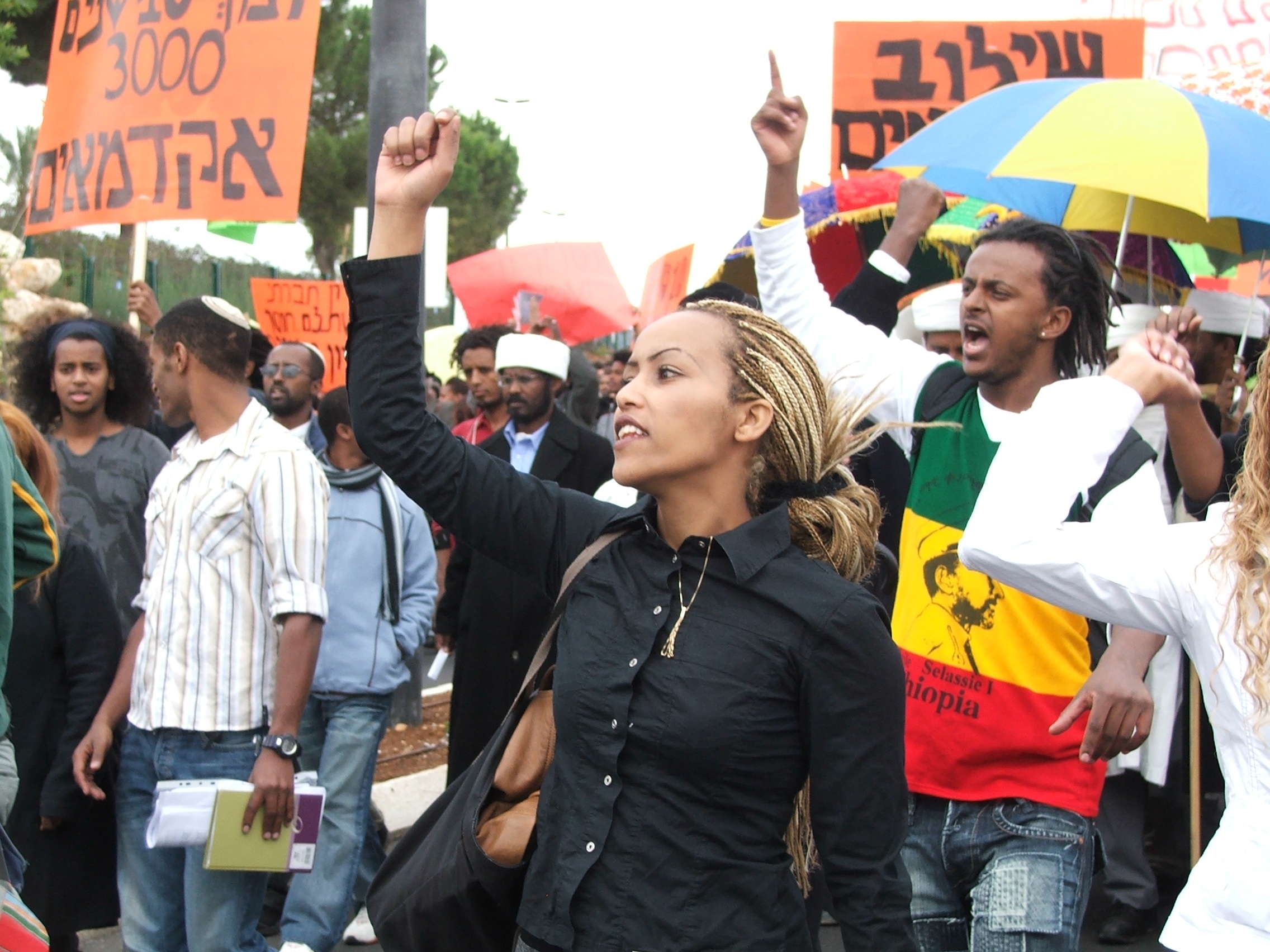 Vittorio Capici is in his final year of the Bachelor in European Studies at Maastricht University. As part of the program he is currently undertaking a 5 month internship at the EU Delegation to Ethiopia, to better understand how the EU cooperates with its global partners, including developing countries.

Waves of protests are currently undermining the political stability of the closest Western ally in the already extremely troubled region of the Horn of Africa. Ethiopia, historically known for being the oldest independent country on the continent, has always been a kingdom of many kingdoms. The numerous ethnical differences present within its borders have caused the overthrowing of several of its governments, thus marginalizing generations of Ethiopians in an extremely challenging nation-building process.

For those who are not acquainted with the ethnical differences present within this fascinating country, a short excursus is unquestionably needed. In 1996, the Ethiopian Federal Government, dominated by the one-party rule of the Ethiopian People’s Revolutionary Democratic Front (EPRDF) that took power after the coup d’état in 1991, divided the country into nine ethnically-based and politically autonomous regional states, called kililoch, as well as two chartered cities, the capital Addis Ababa, and the city of Dire Dawa. Nowadays, among the eighty different ethnic groups forming a total population of 99 million people (the second largest country on the continent after Nigeria), three major ethnical entities are attempting to peacefully coexist in what has been judged as a solid, yet problematic, example of federal rule: the Amhara, the Oromo and the Tigray.

The central government has been globally applauded for realizing a growth in GDP of around 10 per cent per year for the last decade. This has been possible through the adoption sound economic strategies resulting in attracting large amounts of foreign direct investment, especially from the EU, the US, and China. However, for a long time many regions of the country have been left out of Addis Abeba’s development strategy, suffering from the unequal distribution of wealth.  Even though the Tigray represent the smallest ethnic group within the country, since the end of the Ethiopian Civil War in 1991 they have dominated the senior positions in the country’s political and military apparatus, leaving the larger Oromo and Amhara population out of crucial decisions.

This set-up has regularly generated various forms of political unrest throughout the years, with civil society and the opposition demanding the end of human rights abuses such as government killings of civilians, mass arrests, and government land seizures. These issues have never been truly addressed by the current government under Hailemariam Desalegn, the most notorious example being the police massacres in 2005 after accusations towards the government of having rigged the elections. As stated in the 2006 Human Rights Watch World Report, in the days following the elections, up to a hundred unarmed civilians were killed by security forces, and close to four thousand were arrested. These arrests included the imprisonment of many members of the Coalition for Unity and Democracy (CUD) opposition party, as well as numerous journalists and students.

Similarly, the protests Ethiopia is witnessing at the moment are a consequence of many years of ethnic frustration in the country, including several episodes of human rights violations, such as the one witnessed in 2005. Demonstrations have begun in the region of Oromia last November, eventually springing up in the Amhara region as well. Initially, the protests were intended to stop the Addis Ababa Master Plan, which aimed at comprising certain farmland areas falling within the Oromia region within Addis Ababa’s boundaries. Even though the plan was finally dropped, unrest continued as an even vaster amount of people joined the demonstrations, bringing demonstrations from the roads to the capital.

On 8 August 2016, the government was reported to have responded to the demonstrations with excessive force, also blocking the internet to prevent mass gatherings from taking place. According to an Amnesty International report, at least 97 people were killed, while hundreds more were injured as Ethiopian security forces fired live bullets at peaceful protesters across both Oromia and Amhara. Following these dramatic events, the UN has since demanded the government to allow international observers to enter the country to establish what has occurred exactly and whether the reports on the scale of the killings are truthful. Despite having partially acknowledged the events, Hailemariam Desalegn’s government denied such a demand coming from the UN, stating that the country is already subject to high levels of supervision, as many international organizations, including the UN, have their headquarters in the capital. Tensions remain high, even though the government has promised to address the issues that are now threatening the political stability of the country.