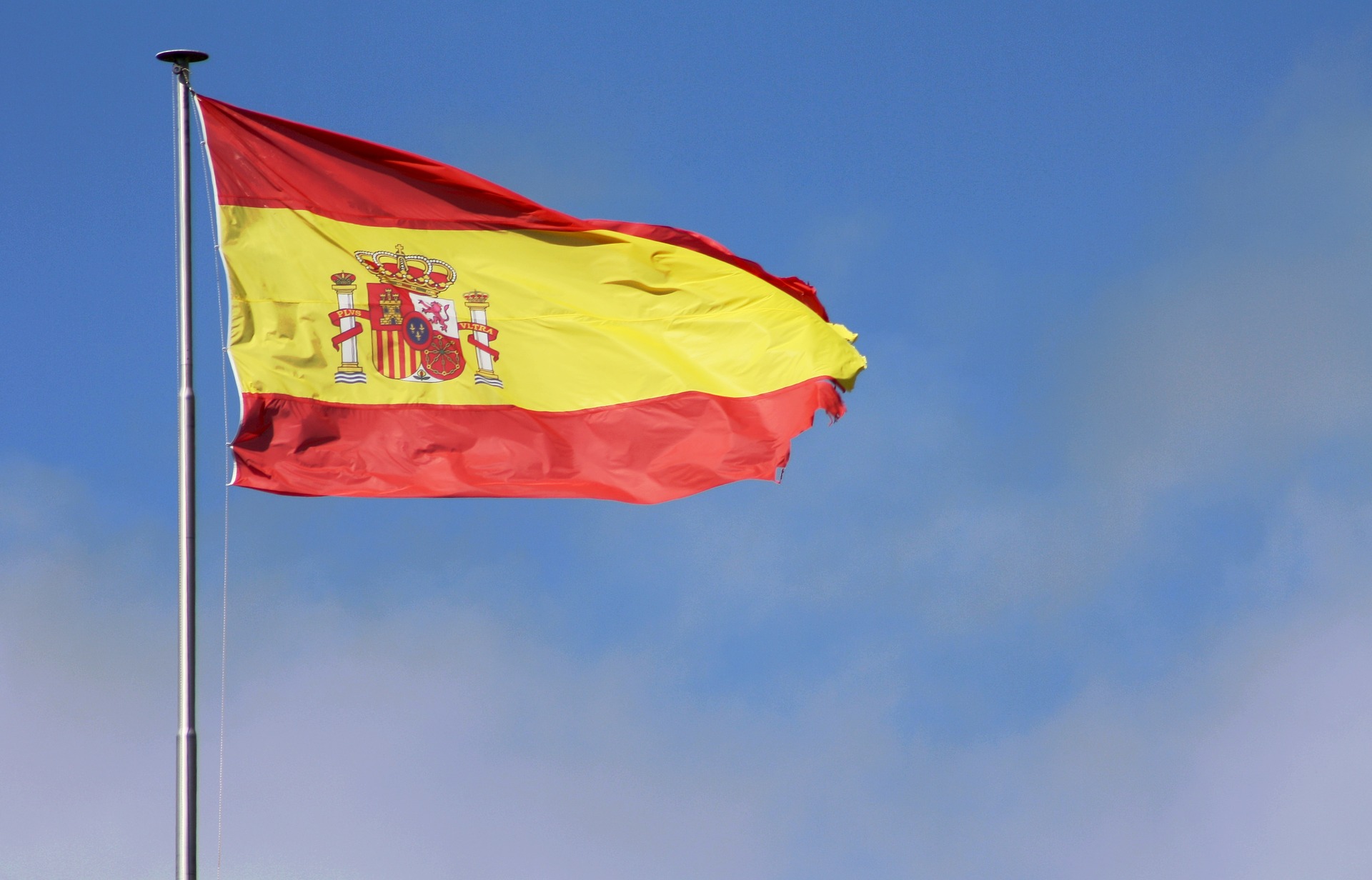 Santiago Campos Ruiz studied Law at Carlos III University (UC3M), and Universidad de Alcalá (UAH) where he collaborated with the UAH Student Council to fight for the rights of undergraduate students. After briefly working for a legal firm in Madrid he is currently studying for the Spanish legal public examination to become a civil servant. Feel free to contact Santiago at est.ambassador.spain@gmail.com

Between 2010 and 2011, Belgian citizens lived without a government for a record 541 days. The situation became so dramatic that a group of undergraduates of Belgium decided to create a platform called ‘Not in my name’, organizing protests around Belgium to denounce the lack of dialogue and consensus among their public representatives.

One of their most remarkable actions was the so-called ‘chips revolution’. As fries are one of Belgium’s most popular icons, the students ate fries as a symbol of unity and consensus. Once the ‘Not in my name’ protests were over however, it still took almost another two hundred days for the Belgian politicians to set up a government.
In Spain, we are living a similar situation. After two elections in less than a year, Spain does not have a government yet. The general election last June generated the following results:

The results of June were quite similar to the ones of December, apart from the increased number of seats that the Popular Party (PP) got. This rise of PP is significant: together, the two right-wing parties, PP and the Citizens Party (CS-Ciudadanos), hold the majority of the seats (169), with the two main left-wing parties Socialist Party (PSOE) and United We Can (UP- Unidos Podemos) having 154 deputies.

Before continuing with the analysis of the electoral results, it is important to understand how the Spanish presidential process of investiture works. First, the Head of State, king Felipe VI, designates a Prime Minister candidate, after a round of consultation with the leaders of the political parties in Congress. In contrast to other countries, this designation does not mean that the candidate is automatically appointed as the new Prime Minister. According to Article 99 of the Spanish Constitution, the designated Prime Minister needs to have an absolute majority in the first round of voting in Congress, apart from the royal nomination.

This means that the candidate needs at least 176 affirmative votes in Congress out of 350. If the candidate does not obtain this magical number, a second round is being held. In this case it is not necessary to have an absolute majority of the Congress: it is sufficient to have more positive votes than negative ones. In the hypothetical case of not being able to achieve this number of positive votes, the constitution provides for a period of two months to try to negotiate a new government, before new elections are being held.
This is exactly what happened some months ago when Pedro Sánchez, the main leader of the Socialist Party (PSOE), could not gain the support of a majority in Congress and therefore could not become Prime Minister, despite his investiture agreement with the CS party. PSOE and the CS party only obtained 130 votes, far from a clear majority.

Paraphrasing Marx, a spectre is haunting Spain: the spectre of the third elections. The results in graphic 1 show that there is no easy solution to this quagmire. Mariano Rajoy, leader of PP and Prime Minister-in-Office, is suffering the same fate as Sánchez: it has been impossible for him to successfully pass the two rounds of voting. Despite improving results, it seems that their policies of cutting public spending during the last four years are an insuperable obstacle when it comes to negotiating with PSOE, Podemos, and other regional parties.

At this point, we find that our political leaders have two months to reach a compromise before King Felipe VI will call for a third election, while Spanish citizens are demanding a political solution, and public dialogue.

There are two plausible ways to avoid a catch-22 situation. One solution which is widely discussed would be for PSOE to voluntarily back down. On the other hand, some voices claim that Pedro Sánchez should announce his candidature once again, but this time with the support of Podemos and regionalist and pro-independence parties such as Nationalist Basque Party (PNV) and Republican Left of Catalonia (ERC).

Some years ago, Belgians ate fries to protest against the incapability of their politicians in forming a government. Now, the Spaniards are proposing to do the same, but with paella instead.

What remains clear: solving the political situation in Spain will not be a piece of cake.