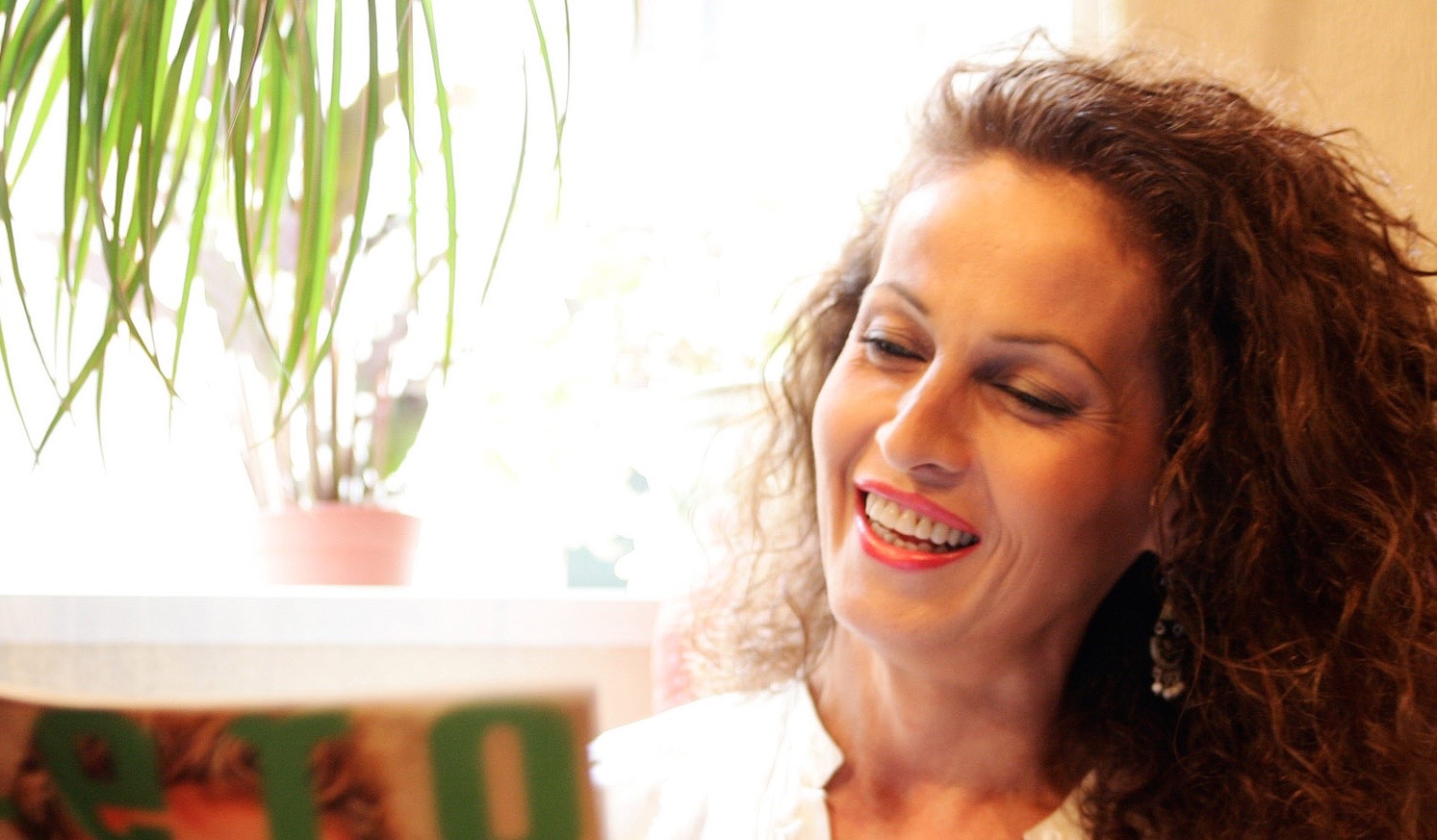 Carla Antonelli is a politician and renowned LGBT rights activist. Since 2011 she is a Deputy in the Assembly of Madrid for the Spanish Socialists Workers Party (PSOE), being the first and only trans women to hold such a role in office. Today we have the luck to chat with her about the law she recently propelled in the Assembly of Madrid, which is a landmark in trans rights: The Law of Identity, Gender Expression, Social Equality and Non-Discrimination, as well as talking about LGBT rights in refugees and how to eradicate violence against the LGBT community.

Question: Hi Carla. Before we begin I would like to thank you on behalf of the EST for being here today with us and for answering our questions. We would like to know a bit more about the Law of Identify and Gender Expression which you recently managed to approve in the Assembly of Madrid. Could you tell us some of the main characteristics and novelties of this law?

Answer: Good afternoon. Thank you to the EST for creating awareness of LGBT rights and for being interested in these topics. Answering your question, it is important to be aware that this law is not new and had been a policy of the PSOE during the last two Congressional Periods, but was blocked by the Popular Party (conservatives) from being approved.

Luckily, in this new mandate thanks to the unanimous support of the opposition parties and NGOs the law has been approved despite the abstention of the Popular Party.

The Law of Identity and Gender Expression pushes for the depathologisation of transexuality. It contemplates the right of trans minors to receive hormonal inhibitors when reaching the indicated period of puberty and the law goes one step further by recognizing the right of minors to receive a crossed hormone treatment.

Furthermore, the typology of abuse is contemplated for the first time. If a social worker observes that a trans minor is not being allowed to develop their identity, this behavior becomes equiparable to the typology of abuse against a minor like any other form of abuse.  Another new aspect is prohibiting the genital reconstruction of intersex babies (except for health reasons, obviously). This means that when the minor is old enough they will be able to decide if they want the operation or not.

Finally, the Law encompasses another series of precepts in matters which are social, educational and related to the care of old trans people.

Q: The Law of Identity and Gender expression is a landmark in LGBT rights and it is also one of the most progressive laws in Europe. What impact do you think this law can have in influencing European regional governments to implement similar measures?

A: The most important issue is that citizens are aware that these are necessary policies for combatting violence that are not giving anyone extra rights. They are in fact policies to give trans people the same rights as the rest of the citizens; rights for the defense of their identity and their sexuality. Not too long ago I had the luck of attending the LGBT Pride March in Romania and deliver to the press and the local media our legislation and our policies. Unfortunately they are fighting for other issues there: unless a judge permits them to undertake surgery or change their name on their passport they are unable to do so.

Q: In Madrid there has been an increase in the violence against the LGBT community. Why do you think this has occurred? And what steps can we take as a society to stand up against these abuses?

A:  That is what I call the price of freedom. Whilst being more visible as a trans person, you also become more of a target. But if we stand back they win. They want us to hide back in the closet. I also think that here is a balance: they are been more abuses but also more reports. Years ago many of us would have been scared to report these abuses.

Another theory is that in times of crisis historically society has always signaled and thrown violence at the already stigmatized social collectives. There has even been an increase in violence against the homeless, which would be a similar case. If we consider all these situations intersectionally we would a balance of reasons. The answer is always education for the normalization.

Q: LGBT refugees have a higher risk of suffering abuses by the authorities of the countries they pass through, through these countries legal systems and also civilian abuses, such as is the case of Turkey. What European and humanitarian measures do you think we should take to protect the rights of LGBT refugees?

A: It is true that we have to be incredibly careful with this issue. LGBT people, just like the rest of refugees flee terrible situations. Howver, it is trie that in refugee camps there is terrible violence inflicted against the LGBT refugee community. LGBT refugees are at risk of being the victims of physical and sexual violence. There are some countries that are taking LGBT refugees out of camps to protect them, but we must not understand this as playing favourities. It is protection which should be given to any community or social sector at risk of suffering any kind of abuse.

By Santiago Campos Ruiz, Spanish Ambassador to the European Student Think Tank. This interview is part of the EST’s Empow(h)er campaign for Gender Equality.