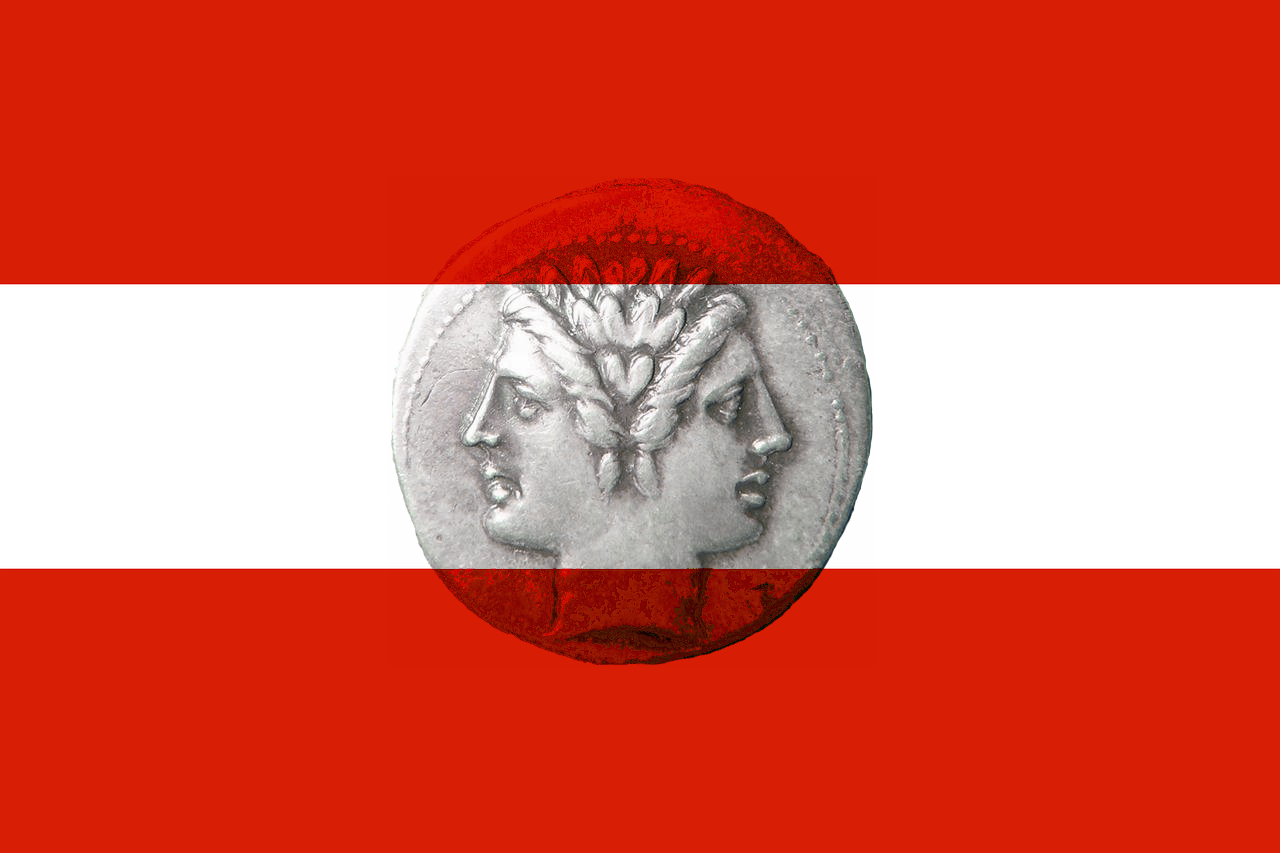 In Roman mythology, Janus was the god of gates and doors, or more abstractly, of all beginnings. He is mostly portrayed as two-faced, a characteristic apt for his supervision of who might enter or exit. When in 2015, large numbers of migrants fled conflict and adverse conditions in their home countries to seek refuge in Europe, there was not much supervision of who was entering the country. However, since then it appears that national governments within the EU are competing to determine who among them is the most two-faced.

In January 2016, Austria’s government agreed to only allow a maximum limit of 37,500 applications for asylum over the course of the year (Wirtschaftsblatt, 2016). The limit will be reduced yearly, and on a diminishing scale. That is to say, in 2019, Austria will allow 25,000 requests for asylum to be processed. When those limits are exceeded, the Austrian government will declare a state of emergency, which by virtue of Article 72 of the Treaty on the Functioning of the European Union (TFEU), would allow Austria to abandon its international obligation to process further asylum applications and enable Austria to hold prospective asylum seekers, still waiting at the borders, in custody for two weeks (Der Standard, 2016). Before we examine the implications and effects of this policy, we shall explore, as a tribute to Janus if you will, where all of this began.

In the summer and autumn of 2015, Austrians donated warm clothing and toiletries to help the enormous number of newly arrived migrants. More significantly, thousands volunteered to support NGOs working to coordinate and cater for those who arrived by train as the EU’s Dublin III Regulation was ignored by various EU member states (Die Zeit, 2015). Civilians across Europe displayed an act of solidarity and politicians were quick to assimilate their views. Austria criticized Hungary’s policy of building border fences, only to build one itself – although it was referred to as a “door with side parts” by the then Chancellor Faymann – a belittlement which borders on insult (Riss, 2016).

A year later, solidarity has been replaced by security as the key word in the narrative surrounding the EU’s refugee policy. A lack of policy at the time (such as financing camps and sending personnel to support EU members most affected by migration, or a quota for an equal distribution of refugees) has led member states to pursue their own national agendas regardless of their decisions’ effect on other EU members. It appears that national leaders will not display solidarity by working towards a joint European solution, on the assumption that a lack of security renders solidarity a secondary objective. In fact, a security policy based on solidarity among EU members would be the most effective and fair solution for member states and asylum seekers alike.

In February 2016, Austria invited representatives of West Balkan states to a conference on the crisis. Greece however, was omitted from the list of states affected by migration on the Balkans route which caused a diplomatic incident (Spiegel, 2016). In what was named a “chain reaction of rationality”, by then Austrian Interior Minister Mikl-Leitner, the West Balkans route was closed (Die Presse, 2016). The same politicians who had called for more solidarity among fellow EU members then stated that a ban on immigration would be the most suitable way to solve the problem. In April 2016, Austrian lawmakers passed an amending law designed to complicate family reunification by implementing waiting periods, limit granted asylum to three years and authorize the government to declare a state of emergency in order to abandon the aforementioned international obligations.

The state of emergency, having been enacted after the number of asylum applications exceeds the limit, will be investigated by the European Court of Justice to determine whether it is in conflict with Article 72 of the TFEU (Tretter, 2016). In light of this, the Austrian government has compiled reasons why a state of emergency is justified. According to the government the functioning of state-run facilities including schools, the healthcare system and national security, would be under threat (Oswald, 2016). Should the state of emergency be allowed by the European Court of Justice, it would mark a watershed moment.

Austria’s example could set a dangerous precedent by incentivizing parochial policies for other EU members, irrespective of their effects on other member states. If Austria stops processing asylum requests, what happens to those waiting at the borders and their rights? If other EU members decide to pass similar laws, it would be tantamount to the end of common EU security policies and evidence of an incapacity to coordinate efforts to alleviate the misery of victims of persecution and conflicts, who are now being vilified not only by words, but also by legislation. There must be supervision and identification of who might enter EU member states, and it is self-evident that nation states have the obligation to maintain order and security. However, security policies based on general suspicion and populist arguments that approve of their inhuman consequences must be denounced as unethical.

The closure of the West Balkans route did not stop migrants from reaching European soil, it merely altered their route toward more dangerous paths, exposing the most vulnerable among them to even greater perils (Bewarder and Pauly, 2016). Their fate would certainly not be bettered even if every EU state were to stop accepting asylum seekers. The numbers negotiated and agreed upon by European political leaders are made up of human beings who have had the bad luck of being born in a place less fortunate than Europe. Their life prospects are being sacrificed upon the altar of populist policies, which are unable to solve a problem which requires a coherent Europe-wide solution involving a fair distribution of migrants and well-equipped and funded facilities in countries neighbouring conflict zones. Well-informed and resourceful policies are needed to enable those in need to apply for asylum in the vicinity of their home country, which would prevent migrants from risking their lives by boarding ships which are bound to sink.

The Austrian Minister of Foreign Affairs Sebastian Kurz spoke out in favor of implementing the Australian model in Europe, alluding to a system which would keep migrants from entering mainland Europe by detaining them on offshore islands (ORF, 2016). As a result of the actual Australian system, thousands on those island camps have been left in atrocious living conditions unworthy of human habitation, as reported by Amnesty International and Human Rights Watch in August 2016 (New York Times, 2016). Earlier this year, referring to the gravity of the situation the EU is currently facing, Kurz also stated that unpleasant images (such as those of the bodies washed ashore on European coasts) would be inevitable (Mülherr, 2016). Perhaps he is right, but politicians must never irresponsibly allow their short-sighted policies to become the root-cause of more such images. Trailblazers, by definition, do not block trails, they find better ways.

Stefan Pfalzer is currently pursuing two bachelor’s degrees in political science and international business administration in Vienna, Austria. Previously, he has been working as an intern for an Austrian NGO monitoring human rights and for a Tanzanian NGO focussing on community development and youth empowerment. This semester, he is working as a volunteer for the Austrian Institute for International Affairs in Vienna.