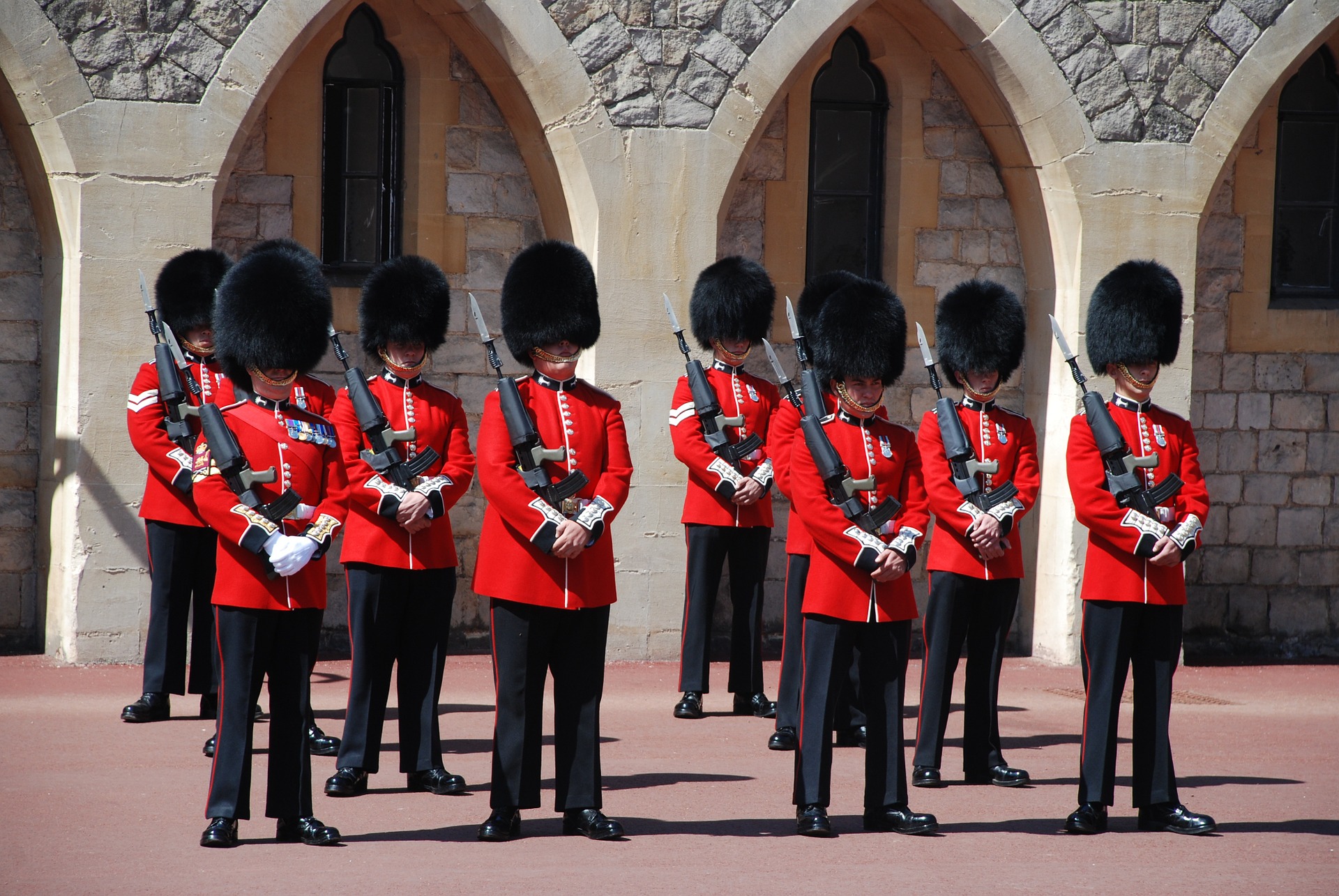 We in the UK see ourselves as world leaders and as a benevolent force in the world: a member of the G7, G20 and much more, with ‘special relationships’ between us and many other countries, financially successful but also helping out the rest of the world, with over £ 11bn of official development assistance given in 2015. Throughout the Brexit debates we were told that we deserved all of the benefits that the European Union brings us, like our own free movement, free trade and access to funding, without any of the negatives, such as shared responsibility for funding the EU and its programs. But can that be true, and if not, how does the UK differ from the idealised image of ourselves that we like to imagine?

As former colonial leaders, our government and leaders still have a huge amount of global power. They influence international responses to an extent seemingly disproportionate to our small size and population. The post-British Empire Commonwealth of Nations is home to over 2 billion citizens, covering much of the globe and ensuring our continued influence through ‘assistance’ and ‘guidance’ of the other nations, and should regrettable decisions be made, for example concerning our military operations, we are not the main victims of these decisions. We seemingly are able to exercise our power without having to consider the repercussions, save for some minor financial setbacks.

But it is not just externally that our government can make the big decisions; internally big changes are underway. As Sara rightly described in a previous article for the EST, the Conservatives, the party currently in power, plan to replace the Human Rights Act with a Bill of Rights that would allow individuals to be deported despite the risk of torture or unfair trial in the target country, and that would ‘limit the use of human rights laws to the most serious cases’. Perhaps even more worryingly, our respect for humanity outside of the UK seems to be dwindling too:

Britain is now the second biggest arms dealer in the world, official government figures show –with most of the weapons fuelling deadly conflicts in the Middle East.

Since 2010 Britain has also sold arms to 39 of the 51 countries ranked “not free” on the
Freedom House “Freedom in the world” report, and 22 of the 30 countries on the UK
Government’s own human rights watch list.

These statistics are shocking for UK citizens, because this is an industry that we do not associate with our country or with our economic strength. Indeed, as the Conservative government sells off more and more of our assets in an attempt to reduce the national deficit, I begin to wonder what we wouldn’t do for a nice cheque, and whether this really fits in with our benevolent self-image. We can throw money at various global issues, like giving £30m towards the Syrian opposition, but we are reluctant to make the problem personal by accepting refugees into our own country: 20,000 over 5 years really pales in comparison to the contributions made by other countries.

In my experience working and studying in 5 different countries outside of the UK, citizens of the world do not look upon us as favourably as we do ourselves. For example while working in Belgium I spent 10 months in a class of international adults, of which the most part were refugees or economic migrants. Whilst those from Western Europe seemed keen to get to know me and ask me about life in England, many from the Middle East or ‘poorer’ regions were more cautious. During my time in Russia and in Ukraine, where I was able to talk to many ordinary people, I found that many had a view of the UK as a country driven by economic greed rather than success in itself. And can we really claim that they are wrong?

In my opinion we need a reality check – we are not simply the benevolent force for good that we think we are, and if we are not careful the coming EU negotiations could leave us wishing we’d not over estimated ourselves. For many people in the world, we are the ‘bad guys’, and we mustn’t forget the responsibility we have.