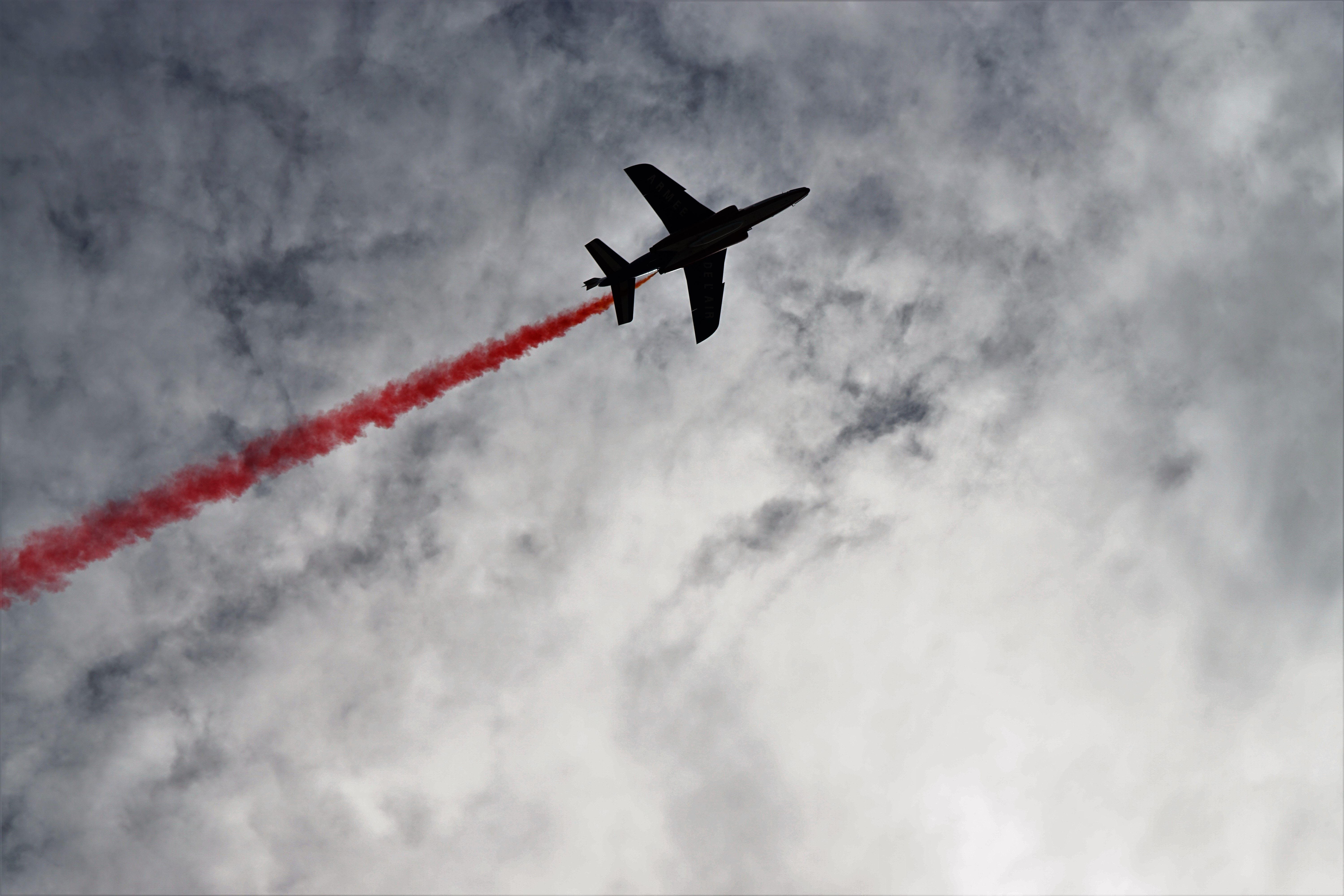 It is true that the army as a concept is a timeless mechanism of defense, Its function and value is of particular concern to sociologists and political scientists.

From city-states to empires and the formation of nation states along the way, a common denominator is created, namely the development of a tool that will protect states (or empires in the past) from external threats. Nowadays, where globalization is a fundamental concept in international relations, new problems develop that concern and affect not only national security but also regional and intergovernmental security.

Clearly, this is the case when associations have been developed on the basis of common values and common legislative frameworks, as in the case of the EU. On the morning of the 11th of November 2018, the French President Emmanuel Macron has raised the idea of the creation of a European army with military involvement from the countries of the European Union. A European army which is different and more massive than individual military units like Frontex.

Macron’s speech stood at three key points. On the one hand, thinking that Europe should be responsive, with planning and autonomy, to external threats against the European ideal. On the other hand, Europe’s army autonomy through a US arms supply disruption, on the cooling of relations between the EU and the US. This cooling is of course due to a different way of thinking between the United States and the European Union on many issues, such as the environmental issue and the failure of the Paris Climate Agreement The third key point of Macron’s thinking is the simple strategy that the EU wants to follow. Military autonomy to strategically protect Europe from Russia, the United States, and China, and effective protection from threats coming from the East and Africa. For his part, the President of the United States insists on the doctrine that the European countries participating in NATO should increase their military spending because the US spends a disproportionately higher amount than the other NATO member countries.

Overall, Macron initiative raises new questions about international equilibrium. If a new European army is actually created, countries in the world are called upon to form a new position on the new treaties, as it is the case with the negotiations within NATO. At the same time, we should keep in mind all the legal and economic issues that arise from such a decision. Αlso, it is important to take into account the disasters that have been caused in France during the demonstrations these days, alongside with the speech of Angela Merkel about the creation of a European Army in the European Parliament in Strasbourg on November 13.

Roger Chamma is a BA Political Sciences and Public Administration student at the National and Kapodistrian University of Athens. He worked in the Hellenic Parliament, the Ministry of Foreign Affairs in Greece and  at the European Parliament Bureau. Roger is generally interested in EU politics and he would like to get young people’s voices be heard all over the world.