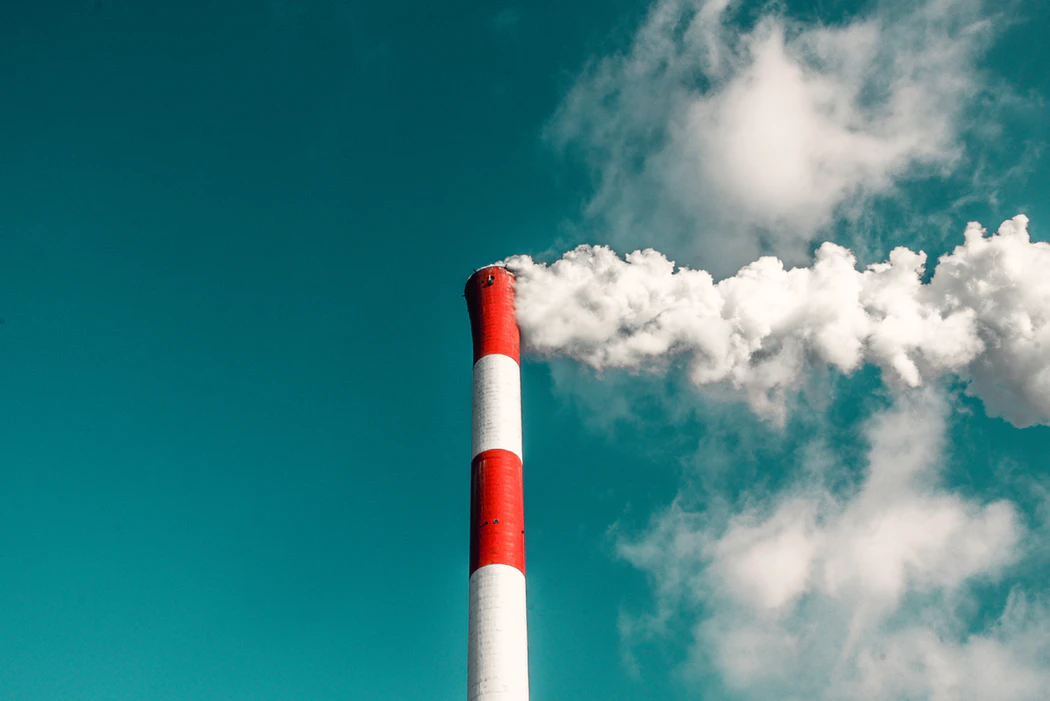 “Europe must lead on the climate crisis … Our goal is to become the first climate-neutral continent by 2050”, writes Ursula von der Leyen, President of the European Commission, in The Guardian on December 11th 2019. She is far from the only prominent European politician to choose dramatic wording in regard to climate change; France’s president Macron called the battle against climate change and environmental destruction “the fight of the century” after a recent visit to a melting glacier in the French alps. In January 2020, at the World Economic Forum in Davos, Angela Merkel said living up to the goals of the Paris Agreement might be a matter of “mere survival”. So, how can this fight be won? To meet climate goals, the Paris Agreement calls for financial flows – private and public – to reflect these goals (van der Burg, Trilling and Gençsü, 2019). Is that the case today for the EU? A look at public expenditure raises doubts. National governments in the EU, as well as EU institutions, are subsidising fossil fuels, thereby lending financial support to the leading source of EU greenhouse gas emissions. EU institutions and national governments should cease that costly and counterproductive support. Financial resources are limited; by removing fossil fuel subsidies, governments can instead free up resources to fund the clean and sustainable energy transition. EU greenhouse gas emissions fell by 23% from 1990 to 2018. In 2016, across the bloc, renewables received 45 per cent of subsidies and fossil fuels 33 per cent. Removing fossil fuel subsidies to free up resources for funding the clean and sustainable energy transition is a logical next step to align policy with environmental goals.

Sources of greenhouse gas emissions in the EU

What are the most important sources of greenhouse gas emissions in the EU?

Eurostat statistics are unambiguous: in 2017, fuel combustion topped the list, accounting for 79%. These 79% can be further separated into fuel combustion and fugitive emissions from fuels, excluding transport (54%), and fuel combustion for transport, including international aviation (25%). Agriculture follows, accounting for 10%.  At the bottom of the list are industrial processes and product use (8%), as well as waste management (3%).

What are fossil fuel subsidies?

They can take different shapes: direct funding, preferential treatments, or tax breaks in most of the cases. The source is always the same: taxpayer money (Trio, 2019). As a result, the price of fossil fuels, or of fossil-fuel based electricity, is artificially lowered (Matsumura and Adam, 2019).

Although the use of fossil fuels is by far the dominant source of greenhouse gas emissions in the EU, all national governments in Europe and EU institutions continue to subsidise fossil fuels (van der Burg, Trilling and Gençsü, 2019).

What is the role of national governments in fossil fuel subsidies? Subsidies and taxes are fiscal instruments, and as such, they fall into the realm of national competence of EU member states. In 2019, the European Commission estimated fossil fuel subsidies by EU governments amounted to €55 billion per year between 2014 and 2016 (van der Burg, Trilling and Gençsü, 2019). In the same time period, the total of fossil fuel subsidies fuels by EU member states and through the EU budget and EU public banks was estimated at €112 billion fossil per year (Monasterolo and Raberto, 2019). Radek Stefanski (2019), senior lecturer in Economics at the University of St. Andrews estimates that in 2017, EU member states collectively spent almost 2.5 times more on subsidising fossil fuels than in 2010. So far, not a single EU member state has spelled out a comprehensive plan to abolish fossil fuel subsidies. Only nine EU countries have reiterated their commitment to end fossil fuel subsidies as part of their national plans, while five countries – the UK, Germany, Greece, Poland, and Slovenia – are even looking to introduce new subsidies by 2030 (Simon, 2019). Subsidies continue to support fossil fuel exploration; the UK and France provided €253 million per year in public finance between 2014-2016 on finding new resources (ODI, 2017). This is unacceptable; ¾ of proven fossil fuel resources should be left in the ground to stick to the Paris Agreement goal of limiting global temperature increase below 2°C (Monasterolo, Raberto 2019).

What role do EU institutions play in fossil fuel subsidies? EU institutions, too, have been subsidising fossil fuels. The Overseas Development Institute and Climate Action Network (Gençsü et al., 2017) found that between 2014-2016, the EU provided a yearly average of €4bn in fossil fuel subsidies through its budget, development and investment banks and funds. The key EU investment and development banks, the European Investment Bank (EIB) and the European Bank for Reconstruction and Development (EBRD) together provided over €2.4 billion of public finance for gas infrastructure projects inside and outside the EU. For example, the EBRD provided €389 million for coal mining internationally between 2014 and 2016. Most recently, in February 2020, the EU parliament was accused of climate crisis hypocrisy by environmental groups  when it voted to support 32 major gas infrastructure projects proposed by the EU Commission, at a total estimated cost of €29bn (Boffey, 2020).

Fossil fuel subsidies are not necessary for poverty alleviation

Governments often claim that fossil fuel subsidies are justified because they protect the access of poor households to fossil fuels and electricity (Burniaux and Chateau, 2014). However, these subsidies are highly unfair: richer households buy larger volumes of energy, so they capture most of the benefits of fossil fuel subsidies (Zinecker, 2018). Removing these subsidies would give room for manoeuvre to implement social support that could be targeted to poor households, by directly supporting their purchasing power, unlike across-the-board subsidies to all households (Burniaux and Chateau, 2014).

The economic and environmental case against fossil fuel subsidies

From an economic as well as an environmental perspective, fossil fuel subsidies create highly undesirable consequences and represent a barrier to a sustainable economy. Even the EU itself admits this, writing in an internal  report that fossil fuel subsidies “indicate a lack of coherence” and “can inhibit sustainable economic development” (Hayer, 2017).

From an economic viewpoint, fossil fuel subsidies distort the efficient functioning of the market (Monsaterolo and Roberto, 2019).

On the demand-side, fossil fuel subsidies promote the consumption of fossil fuels over other energy sources (Monsaterolo and Roberto, 2019).

Fossil fuel subsidies also come with an immense opportunity cost: they impose substantial costs on governments, draining public money away from required investments into the decarbonisation of all sectors across the economy (Trio, 2019).

In addition, fossil fuel subsidies negatively affect local environments. They contribute to premature deaths due to local air pollution, damage water sources and increase congestion (Trio, 2019). In 2015, the IMF put the global cost to society at $5.3 trillion when the costs of climate change, local air pollution, congestion, accidents and road damage are included in the calculated subsidies for fossil fuels (Hayer, 2017).

The environmental case against fossil fuel subsidies is clear: the consumption of fossil fuels is the leading source of greenhouse gas emissions. On top of that, both fossil fuel exploration and extraction activities include the risk of accidents that could irreversibly harm biodiversity and the ecosystems (Trio, 2019).

The International Institute for Sustainable Development has said that just 10-30% of fossil fuel subsidies would pay for a global transition to clean energy (Carrington, 2019). In India, petroleum subsidies have been cut by around 75% since 2014, freeing up funds to support the development of world-leading wind and solar industries (Bridle et al, 2019).

On a global scale, the IMF estimates that eliminating fossil fuel subsidies would cut global CO2 emissions by over 20% and raise government revenues by $2.9 trillion (or 3.6% of global GDP). Martin (2016) argues that these sums alone would boost the development of renewable energy sources, fund climate adaption and the protection of global biodiversity for the next 30 years.

Zinecker, A. (2018). How Fossil Fuel Subsidy Reform Could Get Us on Target Towards Universal Energy Access | GSI. Retrieved 1 April 2020, from https://www.iisd.org/gsi/subsidy-watch-blog/how-fossil-fuel-subsidy-reform-could-get-us-target-towards-universal-energy