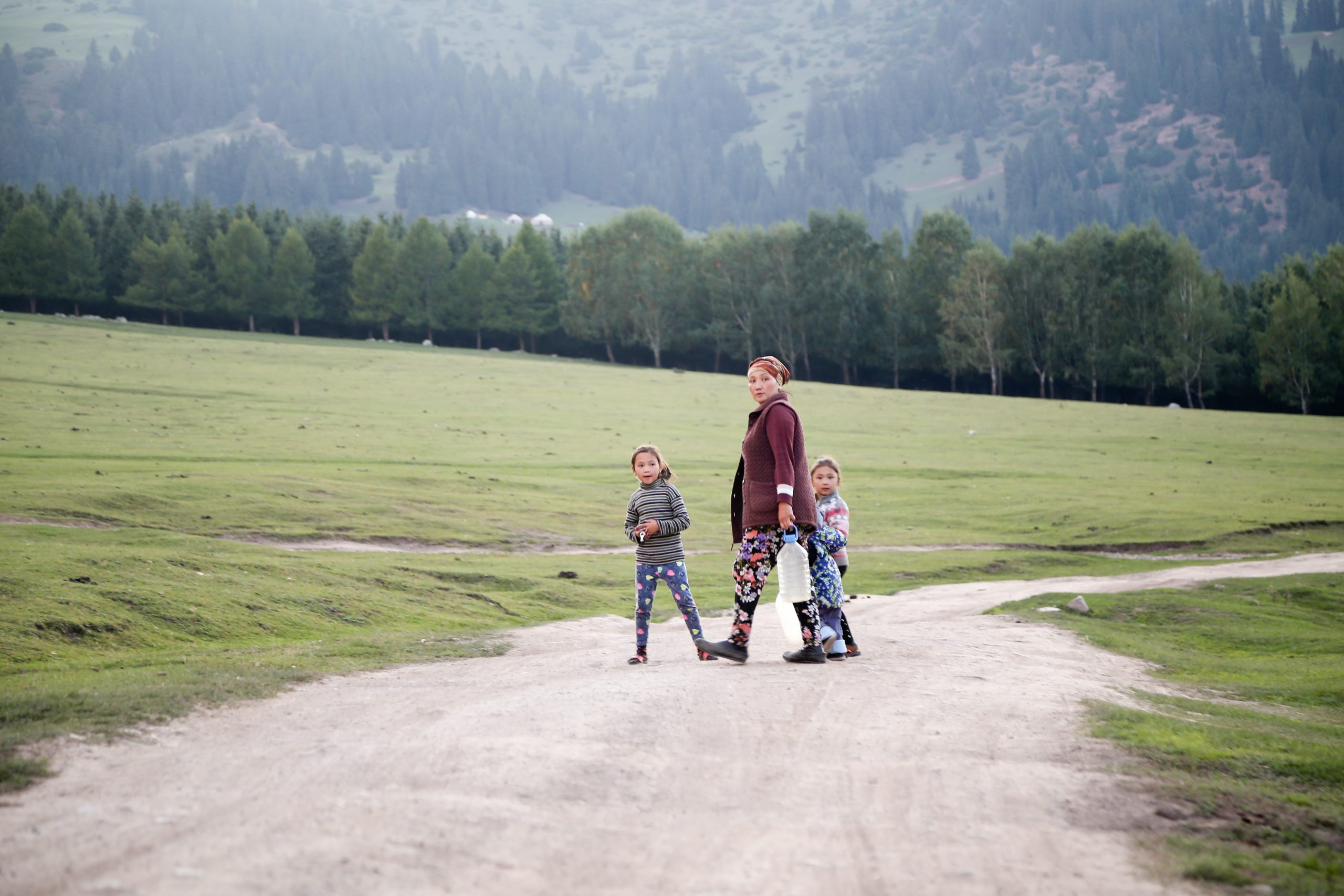 “Central Asia” refers to five states that emerged after the Soviet Union’s disappearance: Kazakhstan, Uzbekistan, Turkmenistan, Kyrgyzstan and Tajikistan. These are heterogeneous countries, not an abstract conglomeration of “-stan” countries, a generalization for which the EU has been frequently criticized (European Parliament, 2019). They are rich in natural resources such as oil and gas, a fact that has been taken advantage of by some states and ignored by others. Russia, for example, continues to maintain interest and influence in the region with the Eurasian Economic Union. Although it is indeed a relevant player, the real power rests on the European and Chinese sides. This article will examine the impact for the European Union and for Central Asia.

Relations between these parties date back to the 90s. Once the Soviet Union collapsed and the new states emerged, the EU began to negotiate Partnership and Cooperation Agreements (PCAs). All five countries, except Turkmenistan finalized these agreements, and several of them are currently negotiating EPCAs, a new generation of improved PCAs (European Parliament, 2019). These agreements strive to consolidate a democracy in these countries, develop their economies through a wide range of affairs and maintain political dialogues (EUR-LEX, r17002).

The European Union is the main economic partner of the region, accounting for 30% of Central Asia’s trade (European Parliament, 2019). In Kazakhstan, 85% of oil exports went to the EU in 2017. However, the region’s economy is still highly dependent on basic products and exports with little added value (European Commission, 2019). Precisely, diversifying and strengthening the economy of Central Asia is a mutual objective that could be achieved by promoting private investment and allowing them to join international organizations such as the World Trade Organization. These objectives were included, first, in the European Union Strategy for Central Asia of 2007 and, later, in that of 2019.

Before launching the latter, the progress made under the previous strategy was measured, concluding that: the EU had great success in establishing and strengthening diplomatic ties (ministerial dialogues, EU delegations in each country, etc.). Still, the results were almost non-existent in terms of economic diversification and the creation of an energy corridor between the two blocks, leaving the project to create a gas pipeline to transport gas from Turkmenistan to Europe in the air.

Thus, in 2017, the European Commission saw the need to update the strategy, given the considerable increase in Chinese presence and investment in Central Asia and the little progress made by the EU in economic aspects. The 2019 Strategy three priorities are “resilience”, “prosperity” and “working together”. Sustainable connectivity is found in the economic framework of the Strategy. For Central Asia, this can bring benefits through the development of better infrastructure, diversification of its economy and integration into global value chains. For the EU, it would imply the creation of solid trade corridors, developing a rules-based connectivity. Unlike the Chinese Belt and Road Initiative, the transparency and economic viability of these long-term investments are meant to avoid the risk of over-indebtedness of the recipient countries.

Yet, these issues are merely outlined in the 2019 Strategy with no mention of the Belt and Road initiative. While it is true that Chinese infrastructure projects would open up the region to Europe, the European Commission warned in 2018 that the investment recipients could be trapped in debt (European Commission, 2018), clearly referencing the Chinese initiative and its consequences for the countries of the region.

China has increased its presence in Central Asia in recent years, mainly through the Belt and Road (BRI) program, which aims to unite Asia, Europe and Africa by developing

Nonetheless, as mentioned, the BRI can carry serious risks for the recipient countries. First of all, China is not a member of either the OECD Development Assistance Committee or the Paris Club and, therefore, does not have the obligation to publish the conditions nor the data of their investment and development policies. China has developed what the United States calls “debt trap diplomacy”: promoting infrastructure projects in strategically located developing countries, extending huge loans, and causing them to fall in a “debt trap” that leaves them vulnerable to China (Chellaney, 2017). These projects are not intended to support the local economy, but rather to facilitate China’s access to natural resources, using Chinese companies and workers in many cases.

As the second largest trading partner in the region, China owns 45.3% of Kyrgyzstan’s external debt and 51.1% of Tajikistan’s external debt (Kitade, 2019). These countries also play a major role in Chinese energy security: 85% of its gas imports come from this region, with Turkmenistan providing 76% of the total (Kitade, 2019). Therefore, China has great interest in securing the region and aligning it with its foreign policy priorities. These are similar to those of the European Union. However, does this imply that both players cannot collaborate in the region for the sake of greater benefit? The Union, in its defense of multilateralism, and following the principle of inclusion, could seek a commitment with China while reinforcing and applying its standards in the region: respect for international norms, transparency, promotion of human rights, sustainable development and respect for the environment. These last two topics are very relevant in order to avoid increasing the countries’ debt and guaranteeing the long-term security of the region.

It can be concluded that the region presents several challenges and opportunities for the EU’s idea of connectivity. China, and Russia to a lesser extent, are also promoting their own ideas, which don’t always coincide with the European ones.

First, the Soviet Union left Central Asia with little connection to the outside world, high corruption rates, and no long-term regional vision. This weakness can be transformed

into a great opportunity for the region, which would also bring benefits to the European Union and China: the latter will develop its BRI project, the Union will achieve connectivity with Central Asia and the potential to diversify its energy market, and Central Asia will be able to diversify the economies of their countries, and obtain good infrastructure (BRI) in a sustainable and respectful way with the environment (2019 Strategy). Second, while the Chinese and European connectivity goals may be similar, they are promoted differently. China does not mind the environmental, social and political sustainability of the countries in which it develops the BRI, which will bring negative consequences in the long term.

Third, and at least for the moment, the European strategy lacks the ambition to make all of the above possible. The document “The EU’s New Central Asia Strategy 2019” tiptoes through topics that are of high relevance to European security, such as diversifying its energy market through the construction of key infrastructures (Trans-Caspian gas pipeline).

What would Central Asia gain from a greater European influence? The Asian States would consolidate a reliable partner that respects international standards, an ally that shares knowledge and invests in the region, and that helps them access international organizations. This type of regional cooperation, based on rules and transparency, can strengthen states’ capacities to defend their interests internationally in the long term.

Beneficial for Central Asia and the European Union would be a commitment with China as well as with other relevant actors in the region without jeopardising European connectivity standards. Seeking agreements and forging alliances with countries that have similar standards is the way the EU establishes its presence in Central Asia; developing its connectivity strategies the way it wants to, the European way.