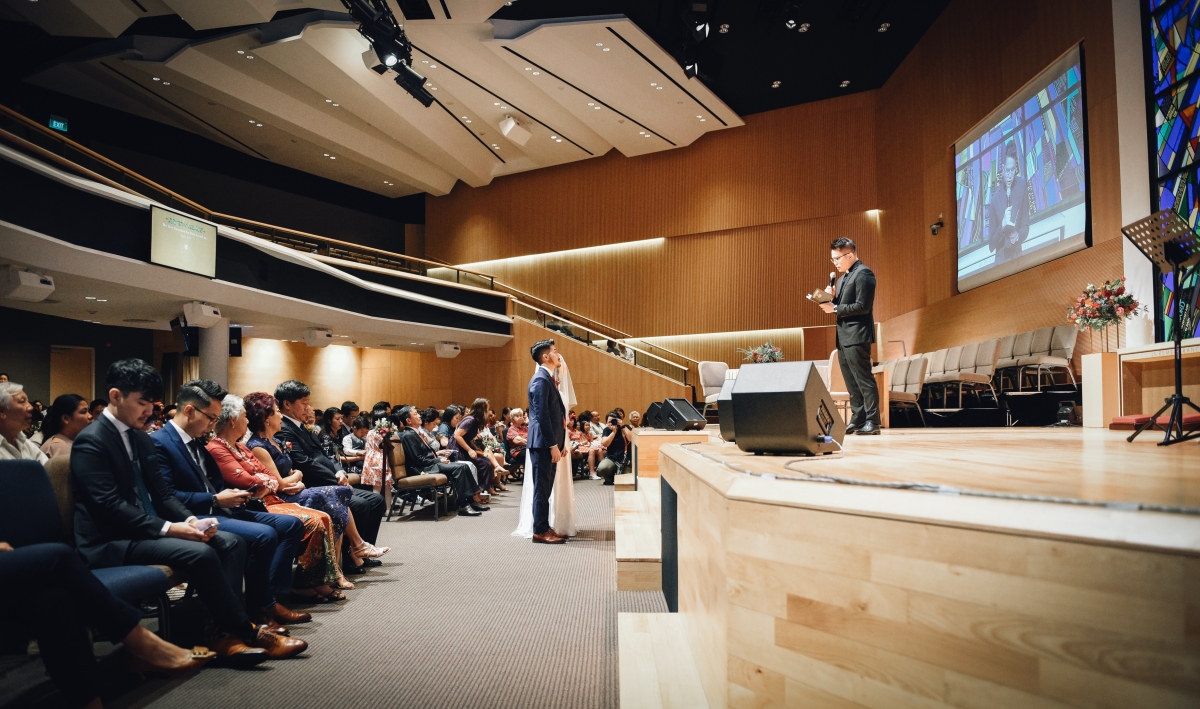 As the foremost emergent issue of the twenty-first century, technology has found itself at the centre of discussions on European Human Rights over the past decade, as in any other area of society. In some contexts, most obviously through Data Protection and GDPR, the EU has set the course, forcing other markets to adapt to meet their stringent demands. But on other issues, they have failed up to this point. One such example is the exportation of surveillance technologies from Europe to autocratic and oppressive governments and stakeholders. In 2011, the Arab Springs shone a light on the unregulated trade in surveillance technology, with reports that Western companies had supplied surveillance technology to Iran, Libya and Syria, each accused of using them to violate human rights.

EU law requires member states to deny exports if “there is a clear risk that the […] equipment to be exported might be used for internal repression”. Despite this, high-profile companies in Germany, France and Italy continue to supply products that can target and monitor mobile phones and computers to over thirty countries, including many with abysmal human rights records in the Middle East and North Africa. What is more, meaningful reforms suggested by the European Commission in 2016 to regulate trade in such software were opposed by eight EU member states to protect their economic interests. As the social and legal issues of counterterrorism, migration, and more recently the pandemic, continue to take centre-stage when it comes to setting policy, national and international agendas in these fields involve distributing surveillance technologies around the world.

The issue is further compounded by the fundamental difficulty of forming working multilateral cybersecurity and technology agreements. The Council of Europe’s Cybercrime Convention attempts to establish ‘a common criminal policy aimed at the protection of society against cybercrime’. The convention requires  ‘signatories to adopt legislation banning various computer crimes’ and to ‘adopt laws concerning the investigation of computer-related crimes, and to cooperate in the investigation and prosecution of such crimes with other countries’. But many of the definitions of cybercrimes offered are vague enough that different states can interpret them as they see fit, and ‘many nations conditioned their consent on declarations and reservations’.  A similar difficulty is likely to rear its head as the EU attempts to reconcile surveillance trade and human rights. With so many conflicting national interests, it is often difficult enough to agree on the technical parameters of an agreement, never mind to construct a holistic human rights strategy.

Edin Omanovic, from the NGO Privacy International, agrees. ‘As is, global trade in surveillance is a race to the bottom’ he commented in a recent article, citing the fact that ‘liberal governments continue to criticise the behaviour of others while using it to justify their own’. Without a clear way forward to protect human rights and control surveillance trade, alleged human rights abuses such as the Chinese treatment of Uighur Muslims are likely to become more widespread.

Experts often point to two existing, but inefficient, resources as the basis for a response. Sanctions have been criticised for being ‘political tools with targeted objectives’, often applied inconsistently to Iran and China with other countries overlooked. Export controls are already in place when it comes to selling certain digital software to countries outside the EU, especially those that can monitor internet traffic, phones, or extract data from devices. But for the EU to reassert themselves as the champions of human rights in a digital age, as they have done previously, it is imperative that member states recommit to the spirit of the Union in prioritising human rights over economic self-interest. Sanctions must be more consistent, and export controls stricter. Cases such as the French firm Amesys, investigated for supplying surveillance systems to Libya that were used to track down political opponents, must not be repeated. Without these measures , global surveillance will continue to become a more and more difficult human rights challenge. Once the genie is out of the bottle, it is difficult to put him back.

Bromley, Mark (12th February 2020), “A Search for Common Ground: Exports Controls on Surveillance Technology and the Role of the EU”, About Intel, Retrieved October 2020 from https://aboutintel.eu/surveillance-export-control-eu/