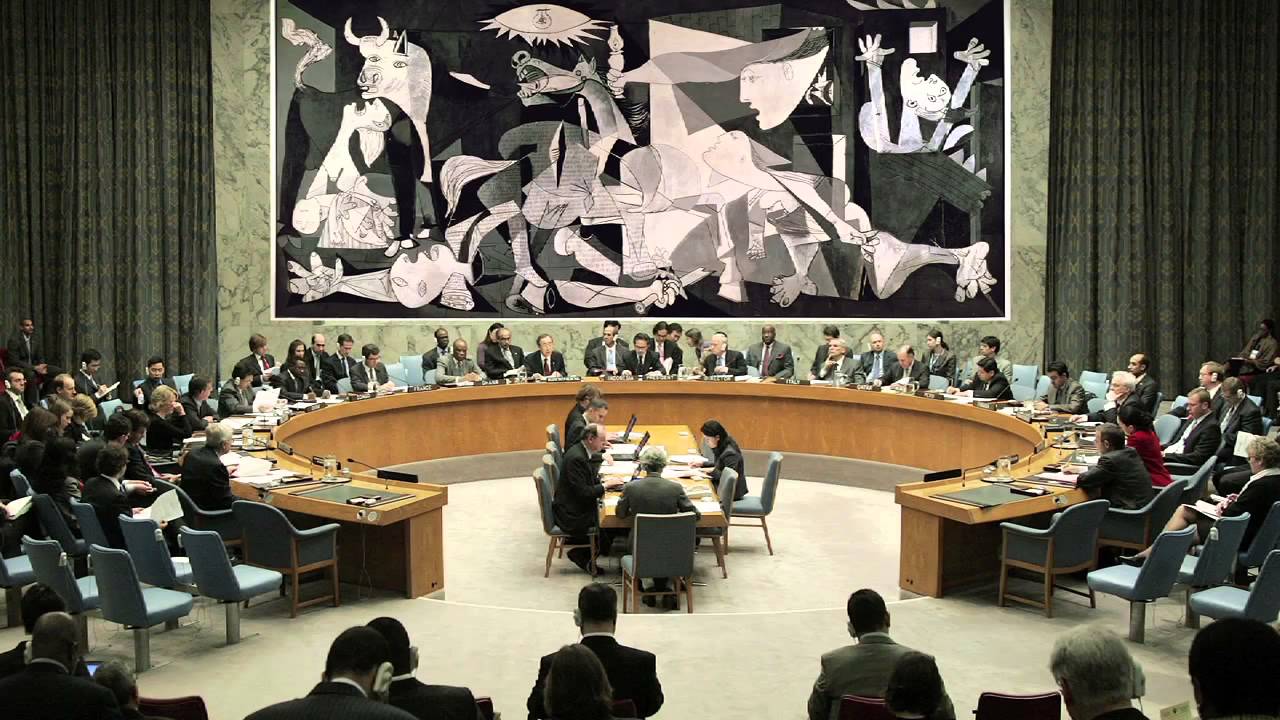 By Sabrina Valeria Ronco, student of International Studies at Leiden University and writer for the European Student Think Tank.

What is the relationship between art and morality? Can art be a means of presenting and propagating certain moral views? And should specific objects of art or instances of artistic freedom be criticized, or even condemned by us on the grounds of morality?
Ideas on the intrinsic value and potential of art and on the general topic of aesthetics have been an object of interest of theoretical contemplation since the times of ancient Greek philosophy. Theories and definitions have attempted to capture and understand themes such as the temporal aspect and revolutionary nature of art, the concepts of beauty and emotion, as well as cultural, psychological and political themes within artistic work. All of these issues can be perceived as having generated wide-ranging debates over time and space, with most of them still being objects of contemporary discussion. One subject matter has however been more elusive in respect to its relationship to art, and has stirred more controversy in recent times than ever before: the significance, role, and impact of ethics.

When considering the potential of art to carry a moral meaning and affect an audience in an emotional as well as psychological way, the element of ethics seems to be unquestionably apparent in a purely analytical and descriptive perspective on artistic instrumentality: examples rather easily come to mind, such as images of political propaganda in the form of films or posters, literary and artistic works proclaiming revolutionary resistance, and religiously inspired pieces glorifying or denouncing certain human actions.

In an attempt to shift from the descriptive to the prescriptive view on morality in art, however, the spectrum of opinions, impressions, and conclusions suddenly broadens extensively, with various powerful pictures crystallizing rapidly in our imagination. Unconsciously as well as deliberately and prudently, our cultural and educational backgrounds form an entirely new basis to our assessments, and notions such as tolerance, respect, disapproval, prejudice, and fear intermingle to classify the meanings of these pictures into the categories of ´right´ and ´wrong´. Though this can be seen as a natural reaction, are we morally entitled to judge art in this way? Is there some kind of universal ethics of art, a certain line that art should not cross? And if there is, what exactly are these moral boundaries to art? When are we as individuals allowed and even supposed to react with moral objection?

In order to evaluate this moral question, we shall consider an instance of the clash of artistic freedom with our perception of morality in art, favoring over a theoretical judgement on the basis of a definition of artistic freedom: the murder of eleven of the contributing journalists of the French satirical magazine ´Charlie Hebdo´ in Paris in January 2015. The magazine had been known internationally for publishing satirical comics of political and religious content, and had often been criticized especially by Christian as well as Muslim communities for offending and insulting their religions, and violating the sacredness of religious practice. The assault and murder was generally interpreted as a reaction and vindication to this offense, and was executed by two Muslim men. Immediately portrayed in the media as a terrorist attack on French society and its liberal values of artistic freedom and freedom of speech, the news of the attack quickly spiraled into a concern of the ´Western´ world and its norms and ideals, triggering a reaction of alarmed and angry protests throughout Europe. The murdered journalists were celebrated as ´martyrs on behalf of freedom of expression´, and the phrase, ´Je suis Charlie´ (´I am Charlie´), spread on social media, signaling sympathy with the magazine’s published work and advocating freedom of expression.

Without a doubt, the attack was an act of horrifying cruelty, and should be decidedly condemned and denounced societally and politically. In no possible way could such an act of brutality and intolerance be accepted or justified. Nevertheless, considering the interrelation of art and ethics, do ´Charlie Hebdo´ and its satirical caricatures deserve our moral support on the basis of artistic freedom? Can an artwork still be ´right´ on some moral grounds, when it simultaneously glorifies and symbolizes the ´wrong´ and immoral act of disrespect, intolerance, or even hatred? What deserves our moral approval and protection: respect or freedom?

¨Je suis Charlie and our Commitment to Intellectual Freedom¨. The Journal of Creative Library Practice. January 28 2015.

¨The Meanings of ´I am Charlie Hebdo´¨. The New York Times. Letters to the Editor. The Opinion Pages. January 12 2015.

By Carlota Núñez Strutt. There is little knowledge or a...