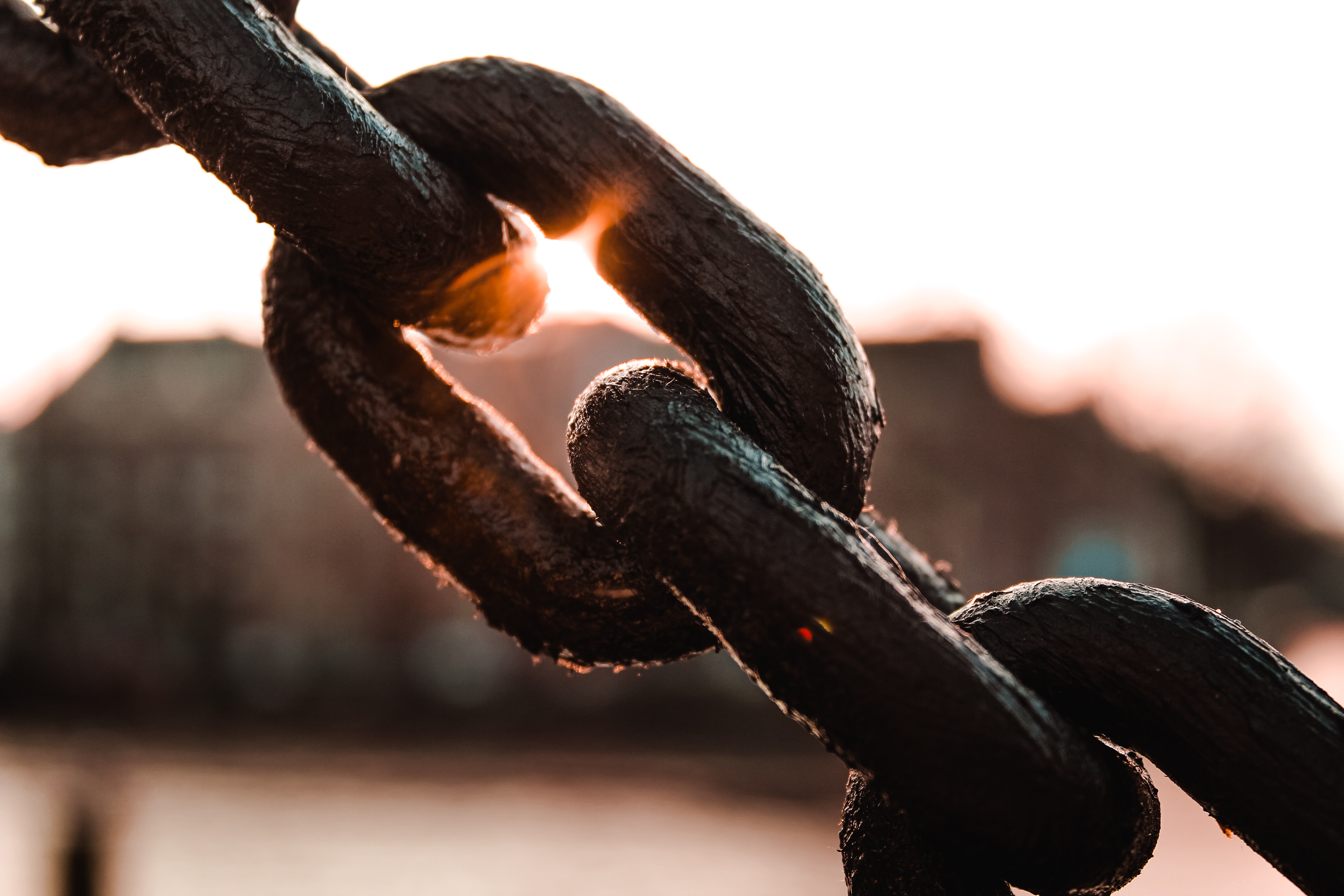 On March 30th, amidst the first weeks of the European COVID-19 crisis, Hungary may have taken a decisive step closer to becoming the EU’s first dictatorship. The need for high-paced policymaking, and the resulting securitization (1) of COVID-19 in Hungary during the declared state of emergency, has led to developments that may be called a “self-elimination of Parliament.” (2) The parliament will not convene again in the foreseeable future, handing over legislative powers to prime minister Viktor Orbán, who now rules by decree, to handle the COVID-19 crisis. Most importantly, these emergency powers are indefinite with no sunset clause unlike legislative arrangements made by other states. Parliamentary opposition and legislative checks and balances are effectively eliminated for as long as the government sees fit.

Moreover, Orbán introduced prison sentences of up to five years for journalists who distribute “false information” and publish facts that interfere with the “successful protection” of the public good (3, 4). These measures, which decisively weaken major democratic institutions and press freedom, come at a point of massive securitization of health policy. The Hungarian population may be more willing to accept drastic political changes due to the fear of COVID-19, which, according to Orbán, was brought in by migrants (5). Theoretically, parliament could take back powers, but it is controlled by Orbán’s Fidesz party and it remains unlikely that these measures will be easily rolled back.

The government’s latest moves follow a long series of measures taken by Orbán and Fidesz since 2010 to consolidate power. It is a process that started with Fidesz using its 2/3 majority in parliament to overhaul Hungary’s constitution in 2012 (6), which limited judicial review by changing both the scope of what the Hungarian Constitutional Court could rule on and how judges are appointed. At the same time, the government also introduced an electoral reform law that saw Hungary’s previous voting system replaced by one that was more favourable to Fidesz (7).

The new constitution also limited press freedom by limiting political campaigning to state-run media outlets, which had increasingly come under the control of Orbán’s associates. A new government-controlled media regulator called the National Media and Intercommunications Authority (NMHH) was also established, and independent media outlets have been increasingly starved of funding. These changes led Freedom House to revise Hungary’s Media Freedom Score from ‘Free’ to ‘Partially Free’ in 2012 (8). Through a combination of electoral change, media suppression and benefits delivered to Hungarians during a strong period of economic growth, Fidesz won supermajorities in elections in 2014 and 2018. An opposition candidate winning the Budapest mayoral election in 2019 spelled trouble for Orbán, however, and there have been suggestions that his grip on power could weaken.

How has the EU responded?

Since Orbán’s tendencies towards autocracy and illiberal democracy became evident, he has managed to maintain relationships with key allies on the European level to hinder effective European responses. While Fidesz´s membership in the European People´s Party (EPP) prevented attempts at isolations, recent years proved that Poland’s unconditional support, and most recently also Slovenia´s, would paralyze European institutions. The European Union, as a system based on mutual tolerance and subsidiarity, cannot act without the involvement of Hungary and its allies in key decision making processes. Nevertheless, the European Parliament voted on triggering Article 7 of the Treaty of the European Union to suspend certain rights of Hungary in 2018 (9). However, it is impossible to take decisive action in the Council of the European Union, as actions against a specific member require unanimity between member states.

With the EU unable to respond to Orbán’s creeping authoritarianism in the past, the Hungarian government chose an opportune moment. The current crisis provides Hungary cover to enact further authoritarian measures. The once-pronounced ‘dead’ nation state may have come back stronger as ever in the time of COVID-19, showcasing that the central powers of crisis coordination in Europe are concentrated at a national level. In the beginning of April, President of the European Commission Ursula von der Leyen, as well as an alliance of 13 Western EU members, decided to condemn anti-democratic measures during the COVID-19 crisis (10). The message was clearly aimed at Hungary, but avoided referring to Orbán’s government directly. Ironically, the statement was so general that the Hungarian government itself decided to underwrite it and ridiculed the European reaction on April 2 (11).

The European Union and its member states cannot accept a member state turning into a full-fledged dictatorship. Therefore, it is necessary to act not only for the sake of Hungarian democratic institutions but also for the survival of the European project. If the EU fails to overcome institutional hurdles to respond to this challenge, a dictator may be able to block major EU decision making bodies, question European core values and Hungary could be seen as a prime example for illiberal leaders in the region. What can the European Union and its member states do?

(1) Securitization is as a discursive act of framing a political issue as something that society considers to be highly threatening to itself or the state.