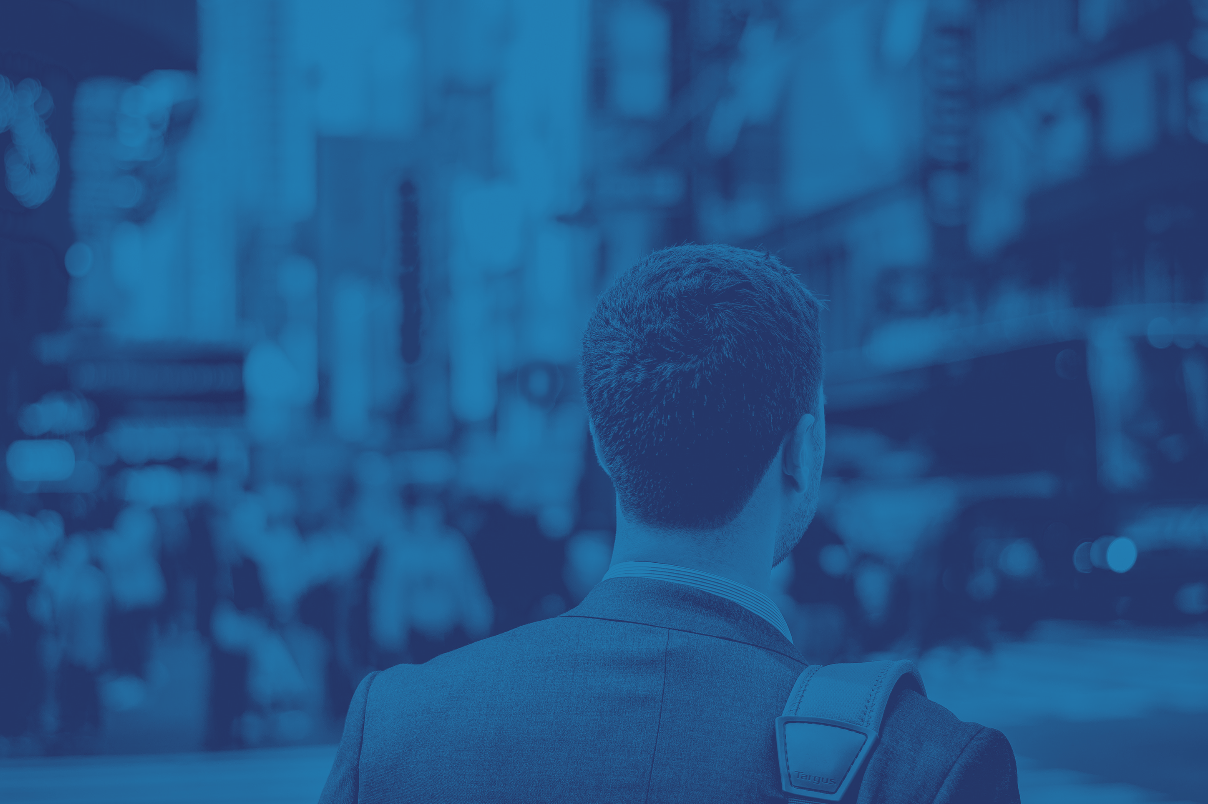 To wrap up the end of the 2021/2022 term of this year’s Youth Employment Working Group, I wanted to summarise European Union initiatives for youth employment, such as the Youth Guarantee and offer an insight into its new ALMA initiative.

2022 is the EU’s designated ‘Year of Youth,’ marking the “sacrifices” made by the younger generation during the COVID-19 pandemic, according to Euronews (European Union, 2022a, EuroNews, 2022). Over the course of the year, the EU will put on activities and conferences in all Member States, and endeavour to feature “youth priorities relevant EU policy areas and in the EU’s decision-making process” (Euronews, 2022).

Young people are twice as likely to be unemployed, compared to the general population

(European Institute for Gender Equality, 2017). Many European youth have part-time work during their studies, so have already technically entered the labour force whilst still in education (Eurostat, 2021). Pre-pandemic, the European Union’s youth unemployment rate was 16.8% in 2020 (Eurostat, 2021). However, the Commission notes that such figures may be misleading:

Hence, I believe that documenting and interpreting youth employment becomes rather difficult, especially when taking into account the pandemic. During this time, many sectors traditionally open to youth, such as hospitality, have closed or implemented redundancies. Moreover, such changes may be rapid, or, as the pandemic evolves and vaccines have been taken by the majority of the population, employment rates may stabilise. Such fluctuation exacerbates difficulties in monitoring youth employment rates.

Spain, Greece and Italy have the highest unemployment rates, both amongst the working-age population and for young people (Euro Weekly News, 2022). As of November 2021, 29.2% of young people in Spain were without work, the first time the figure had dropped below 30% in 13 years (Euro Weekly News, 2022). Just as youth unemployment appears to be more common in southern Europe, there may also be a gender divide.

Unfortunately, I was unable to find data comparing the employment rate of young men versus young women, raising the question of why such data appears to be unavailable, given the EU’s commitment towards tackling gender inequality (European Commission, 2022a). A range of factors are responsible for this gender gap, as briefly outlined in my previous policy paper. These factors include family commitments, the so-called ‘motherhood penalty’ and the job market reflecting the gender gaps that are present within other areas of society (Brett, 2022).

One of the EU’s strategies for promoting youth employment is its Youth Guarantee. Under this scheme, everyone under the age of 30 who applies receives an offer for a job, apprenticeship, education, or training within four months (Euronews, 2022). After the scheme launched in 2013, over 3 million youths a year signed up, totalling 36 million (Euronews, 2022). Data suggests that half of these people were able to take up these offers within 18 months of the scheme ending (Euronews, 2022).

Now, the Reinforced Youth Guarantee targets 15-29 year olds, especially those from disadvantaged backgrounds. Its focus lies in providing individualised approaches, to prepare youth for work, and for a broader transition into digital and green sectors (Euronews, 2022).

The Commission states that the reinforced Guarantee will run for the foreseeable future, funded by the EU’s 2021-2027 and NextGenerationEU budgets (European Union, 2022a).

Brief overview of other initiatives

One of the six pillars of the EU’s Recovery and Resilience Facility (RRF) is “Policies for the next generation, children and the youth, such as education and skills” (European Union, 2022a). Consequently, there are youth employment initiatives in place at the European and national levels.

Slovenia’s plan intends to grant employers financial incentives for 18 months to hire youth up to the age of 25. According to the RRF, employers should offer open-ended contracts, provide their new employees with mentoring opportunities, and offer at least 30 hours of training for digital skills development (European Union, 2022a).

At the European level, up to 100 billion euros are available in loans to Member States under the SURE scheme. The European Instrument for Temporary Support to Mitigate Unemployment Risks in an Emergency wants to encourage employee retention by offering firms financial support for keeping workers on with reduced hours, instead of making them redundant (European Union, 2022a). This keeps young people at work, as junior staff are more likely to be laid off, and benefits household income as a whole, which enables families to continue providing financial support to students. A report published in September 2021 suggests that SURE has increased the numbers of youth and women in short-time work during the pandemic (European Union, 2022a).

Moreover, the EU itself aims to overhaul its hiring practices. As of the beginning of 2022, the Commission aimed to evaluate the Quality Framework for Traineeships (QFT) under its Pillar of Social Rights Action Plan, following a Recommendation from the European Council (European Union, 2022a). The review will focus on the Framework’s general effectiveness and on the impact of EU traineeships and the QFT’s practice on youth employment (European Union, 2022a). Additionally, the Commission wants to launch the Youth Entrepreneurship Policy Academy, primarily to facilitate participation from young women and those from underrepresented backgrounds (European Union, 2022a).

Funding for ESF+ (European Social Fund Plus) programmes also plays a key role in European youth employment provisions. Member States with the highest rate of NEET people must dedicate a minimum of 12.5% of the ESF+ funding for youths (European Union, 2022a).

ESF+ programme funding will also be used for the EU’s new ALMA programme, with funding being implemented from the 2nd quarter of 2022 onwards (European Commission, 2022a). ALMA is a key component of the Year of Youth, offering disadvantaged youth people access to employment opportunities in other EU Member States (Euronews, 2022).

Announced by Commission President Ursula von der Leyen during her State of the Union speech, ALMA aims to help “those who fall into the gaps” (European Commission, 2022c). A similar programme was initially implemented by Germany in 2008, before it came under the auspices of the ESF in 2015. Approximately 7000 young people from, among other countries, Germany and Poland, and regions such as Andalusia, took part in the scheme (European Commission, 2022b). Today, ALMA targets disadvantaged 18-29 year olds (although some EU sources also include 30 year olds). This includes those facing long-term unemployment, those with a disability or from a migrant background (European Commission, 2022b). Mobility periods range from two to six months in another EU country, so that participants can return to their home countries equipped with international experience and skills needed for the job market (European Commission, 2022c). They will also receive “continued support” at home, to ensure the scheme’s long-term success (European Union, 2022a).

ALMA accompanies other EU schemes, such as Erasmus, and reinforces the European Pillar of Social Rights’ aim of employment and skills support for underprivileged youth (European Commission, 2022c).

As of May 2022, over half of EU Member States had signed up to ALMA, with eight promising €270 million from their ESF+ budgets (European Commission, 2022c).