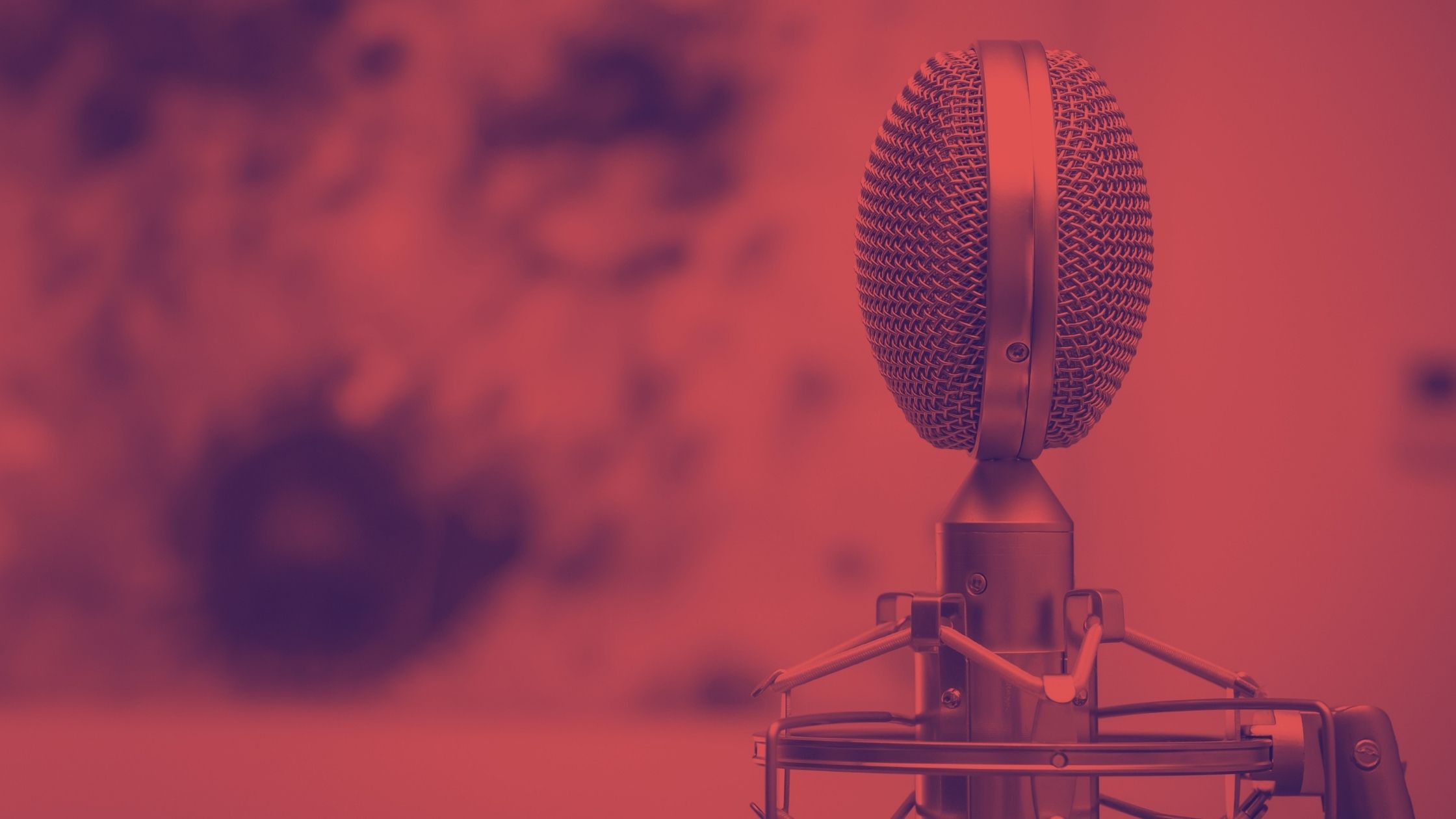 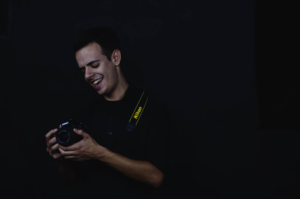 John is the Founder and President of Infinity Greece, a social enterprise and youth organization established in Thessaloniki, Greece. The goal of the organization is to encourage and empower young people to work in the fields of digital media and content creation, by providing them with equipment, expertise, and a familiar environment to experiment and grow in.

Could you tell us a few things about your youth organization, Infinity Greece?

Infinity Greece is a youth organization, with the objective of providing young people with the tools and environment to develop their soft and hard skills in digital media. In an ideal world, every member of our society would have access to experiences and stimuli that would help him/ her to discover and develop their passion and their aspirations. Achieving this setting is our goal. We pursue this goal in particular from a digital viewpoint: We want our members to learn how to use communication channels and media, how to organize projects in this field, and, in general, get involved in the world of digital media and marketing.

How did you decide to initially found Infinity Greece?  Is the outcome today what you expected when you first started, or did the end result change in the process?

When Infinity Greece was first launched, I was in my first year of university, so my initial idea was fairly simple: I wanted to start a group that would center around media. In the process, when I saw what interests and motivates young people, I realized that what was missing was not another media portal, but rather a place for young people to learn and develop themselves. After recognizing this need, the organization grew in this specific direction with the objective of covering the existing gap. Taking part in other youth projects and gathering different experiences that focused on youth participation, in particular a volunteering project in Serbia, gave me the time and space to think even more about where this organization could go.

Speaking of this gap, how do you think that the youth community in Greece viewed youth engagement at the time? Has this understanding developed since?

In the past years, volunteering and youth participation has gone through various different phases. In the beginning, it all seemed a bit strange and foreign to young people, maybe even a bit exclusive. After a while, these efforts became more structured and received more support and funding, as time went on, volunteering and youth engagement became more and more “mainstream”. Unfortunately, this can sometimes result in “CV volunteering”, where people’s primary motivation is not necessarily to develop themselves or contribute to a common cause, but rather to create an impressive resume. I would say that back when we started in 2014, we found ourselves somewhere between the last two phases.

What do you consider to be the most important outcome of meaningful youth engagement?

It is certainly very important that youth groups and volunteering promote a process where young people learn how to think, act and develop as a group within our societies, especially in ways that are not strictly political or party-oriented. However, I believe that the most meaningful change that arises from these sectors is that each participant gathers knowledge and experience that they can later pass on to their peers, their co-workers, their family, etc. That way, they can transmit all the amazing values that characterize volunteering, namely the motivation to be part of something bigger and meaningfully contribute to a better society, to people they know or will come in contact with in the future.

What is in your opinion the hardest part about maintaining and growing a youth organization such as Infinity Greece?

I would say that the hardest task is to achieve a balance between the organization’s purpose and long-term view and its viability. Unfortunately, sometimes maintaining the financial viability of the organization can lead to the postponement of, for example, some projects that would solely serve the ideal purpose of the organization.

Would you say that how companies or public organizations react to and cooperate with your organization is influenced by the fact that it is run by young people?

Not necessarily. At the end of the day, it all comes down to what quality of work and cooperation you bring to the table. Certainly, in some cases our perceived lack of experience can initially lead to second thoughts about our reliability, however, it also results in admiration once we prove that we are trustworthy and professional. What’s more, proving that we are skilled and determined also creates a sense of hope, it comes to show that the upcoming generation is motivated and able to contribute to a better society.

How would you wish to see youth engagement in Greece develop over the next 5 to 10 years?

I would want it to become a part of formal education. Already existing part of the curriculum, such as Sociology and Arts should receive more value than what they are receiving now, and, perhaps more importantly, we need to dedicate more time in the classroom discussing what the individual’s societal role can be and how we can fulfil that role and engage meaningfully from a young age. What’s more, this time should be used to allow young people to gather stimuli, understand themselves and the world around them better and find their passion and aspirations for the future. 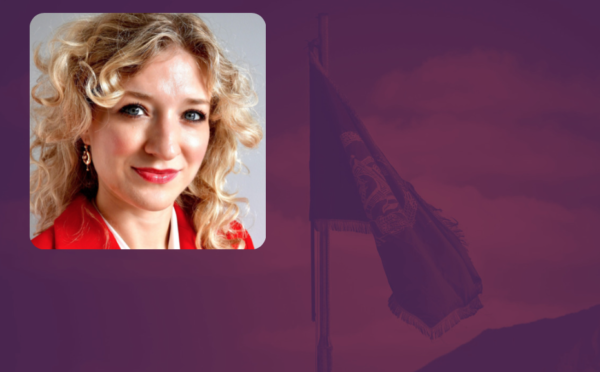 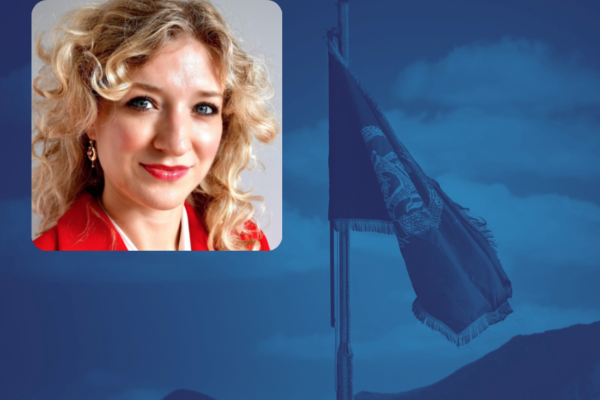