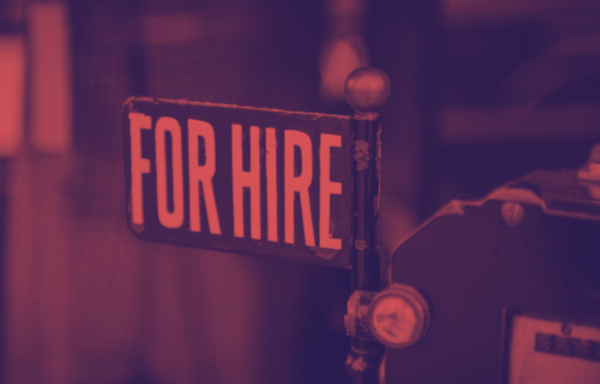 The purpose of this article is to provide an overview of the gender gap in education in the European Union, in order to understand its influence on the labour market.

In Europe, there is a clear gender divide in education: according to Eurostat Human resources in science and technology annual average data from 2016 to 2020, women constitute 52% of the European population, and although they represent 57.7% of the tertiary education graduates, in some disciplines, notably those related to science, technology, engineering, and mathematics (STEM), there is still a visible preponderance of men. This disproportion is reflected in the labour force, as females only account for 2 out of 5 scientists and engineers. Moreover, also in sectors in which women are the majority, such as education, they are under-represented at top hierarchical positions.

However, it should be noted that the results of the PISA tests do not seem to justify this gap. This is because, in most of the EU Member States, girls exceed boys in reading, while boys outperform marginally girls in mathematics. In science, the results reveal that there are no significant disparities in performance between males and girls.

Instead, it seems that the reasons for the educational choices made by women lie in cultural reasons. Namely, the conflict between the housekeeper’s feminine role and certain careers as well as a scarcity of female role models in traditionally male-dominated sectors.

This phenomenon has significant consequences in social perception: numerous professions, primarily in education and the arts, are seen as “female careers,” and as a result, they have a lower reputation and lesser pay.

All this causes an overall loss in society since extremely gifted women have difficulties in accessing traditionally male-dominated professions. However, there is another side of the coin that is frequently overlooked: even if a number of males are drawn to jobs where women are the majority, they will opt to pursue alternative career routes in order to get social acceptance.

Firstly, would like to mention the EU Commission Gender Equality Strategy 2020-2025 (European Commission, 2020), which, due to the awareness of the gender stereotypes in education, has among its propositions to present a proposal for a recommendation of the Council on vocational education and training, addressing gender balance in traditionally male- or female-dominated professions, gender stereotypes, and educational and training inequalities.

The recommendation was eventually adopted on the 24th of November 2020 (Council of the European Union, 2020), and contains the suggestion for MS to implement their policies on vocational training, also in light of the values of inclusiveness and equal opportunities.

Furthermore, the New Skills Agenda for Europe, which was launched on July 1st, 2020, includes in its action plans a call for young women to be more engaged in STEM disciplines.

On this basis, the European Parliament adopted a resolution on the 10th of June  2021 on promoting gender equality in science, technology, engineering, and mathematics (STEM) education and careers (European Parliament, 2021).

In the document, MS and the Commission are invited to contrast the gender inequalities in STEM through policies including awareness-raising campaigns, training, career guidance in order to promote entrepreneurship, and specific scholarships for girls and women who wish to pursue a career in the STEM sector. It is interesting to note that also the media are encouraged to use inclusive language and to avoid stereotypes that lead to the formation of opinions against girls’ participation and interest in STEM education.

In terms of application, several initiatives have been set in order to try to overcome directly the reasons that lie at the basis of this educational divide. For instance, the EU Prize for Women Innovators recognises the outstanding female entrepreneurs who have created game-changing innovations, in order to build positive examples for young women and girls all over the world by spreading awareness of the need for more female innovators.

Another remarkable activity is the Young Women Leaders, a project that intends to overcome a variety of issues identified in the EU Gender Equality Strategy 2020-2025, with the goal of encouraging civic participation and developing leadership abilities among young women from diverse socioeconomic and cultural backgrounds.

It aims at doing so by allowing them to take charge of implementing capacity-building methodologies and their entrepreneurial, digital, and leadership abilities as well as encouraging them to engage in civic engagement on a constant basis.

To summarize, it appears that at the European level the problem of the gender gap in the job market is tackled by acting on training and education of young women, as demonstrated by the growing number of policies in this field. This denotes that there is an awareness that reaching gender balance in education, and consequently on the job market, can bring an overall benefit to society.

Indeed, the presence of women in traditionally male-dominated fields can bring up fresh views and different points of view, enabling the development of more relevant and original solutions.

Nevertheless, as most of the initiatives at the European level are addressed to young women, we would suggest the creation of programs aimed at erasing gender stereotypes also among boys, in order to plant also in young men the seeds that will allow the gender divide to be overcome in education and in the labour market.