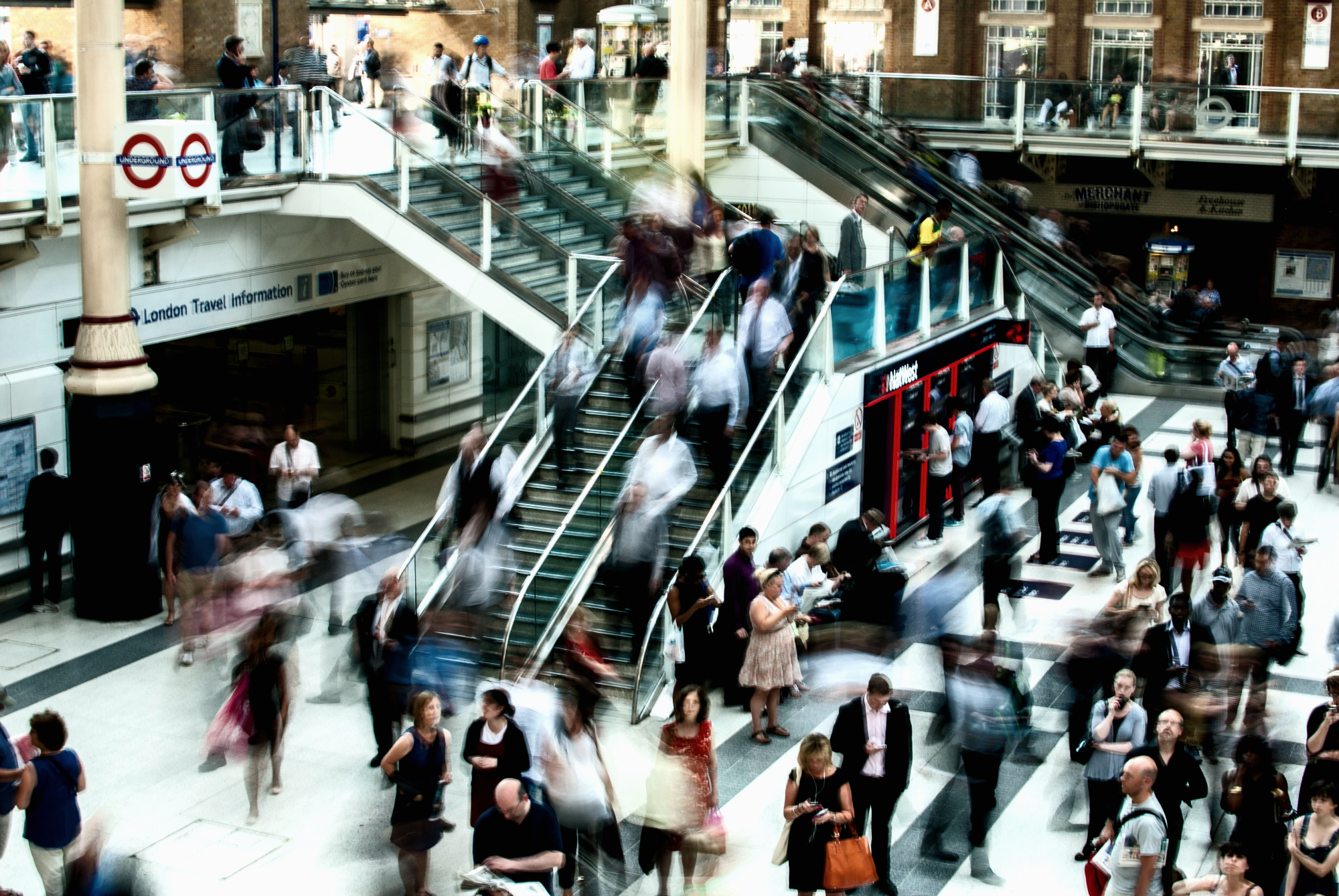 Even before the recent allegations against FIFA or the arrest of 80 Serbian public officials and businessmen became public, corruption has been a highly debated topic. Being labelled as corrupt is a severe accusation whether voiced in the media or by one’s peers. The case of the former German Federal President Christian Wulff illustrated the immense defamatory power of accusations of corruption. It also showed how quickly allegations can become public prejudgments with the corresponding harsh personal consequences for the accused. Yet, the term ‘corruption’ is used rather loosely and refers to virtually all kinds of moral misconduct that public officials commit out of self-interest.

Academic definitions narrow the term corruption further down. For example the Non-Governmental-Organization Transparency International defines corruption as “the abuse of entrusted power for private gain” (1). To get a better understanding of the conditions under which corruption occurs, different forms of corruption can be distinguished: ‘Grand corruption’ ‘describes corruption at high levels of the administration (e.g. policy-makers), while ‘petty corruption’ refers to rather common corruption offenses (e.g. bribery of a police officer).

But where does responsible use of power end and abuse start? To answer that question, social norms play a crucial role. Corruption begins when decision-makers violate existing norms by exercising power in order to benefit themselves. Politicians who use the education budget to build a private swimming pool are considered to be corrupt. Most people would agree that this behavior is wrong and immoral. As a more controversial case, think of a politician who enjoys an expensive dinner paid by lobbyists, who have vested interest in the politician’s vote for an upcoming ballot. Many people may disapprove of such behavior. However the law in many countries does not prohibit such practices.

Social norms are the shared benchmark that allows us to evaluate whether an action is appropriate and acceptable. Furthermore, norms also regulate our own behavior – they are important guides for our decision making. Two main categories of norms are crucial here: injunctive norms and descriptive norms. Both types of norms are learned through formal (e.g. school) and informal (e.g. friends) channels (2).

The first type of social norms, injunctive norms, indicate which forms of behavior are appropriate, permitted and moral; they indicate how someone should behave. Even though injunctive norms are not always defined in the form of legal norms, they nevertheless unconsciously regulate our behavior in everyday life. Walking barefoot in a museum, for example, is usually not prohibited. The skeptical glances of other visitors, however, would indicate to us: ‘This behavior is not normal’. Due to such social sanctions we usually adjust our behavior to the norm. Legal sanctions specified in official rules and laws also reflect which behavior is allowed and accepted and which types of behavior will result in legal sanctions. In most codes of law around the world corruption is a criminal offense, however, oftentimes corrupt offenses are found among other terms such as ‘accepting advantage’ or ‘bribery’.

For a long time, the severe punishments have been considered to be the most important means to curb corruption. The logic behind this argument reads as follows: ‘When potential offenders anticipate a major penalty for corruption, they are deterred to act corruptly in the first place’. Empirical evidence, however, frequently objects this assumption, particularly in social contexts where corruption is a widespread phenomenon (3). One major reason is that the official sanction institutions (e.g. the police) are often affected by corruption themselves and cannot effectively enforce penalties. The anti-corruption efforts fall prey to the existing high levels of corruption. Hence, despite strict anti-corruption laws potential perpetrators do not have to fear punishment.

The second type of social norms, descriptive norms, also play an important role in explaining corruption; they describe the frequency of a respective behavior. Without any moral judgement, they describe how the majority of people actually behave in specific situations. Corruption research suggests that descriptive norms shape the individual decision whether or not to engage in corruption (4). The perception of ‘everybody does it, why shouldn’t I?’ serves as both a justification and an estimation of the success rate of corrupt behavior. We can also observe this in everyday life: as soon as a pedestrian crosses a red light, the probability that others do likewise increases. For individual decisions about corrupt behavior, this can often be even more important. Descriptive norms help to gauge the corruptibility of potential corrupt partners. That is, for a potential briber knowing whether bribery is a common practice in the respective context serves as an important decision benchmark because the attempt to bribe incorruptible officials can quickly backfire.

Thus, in some contexts corruption is considered to be ‘normal’ behavior. In some countries, unofficial payments (e.g. ‘baksheesh’ or ‘tea money’) are part of everyday life. The misunderstanding that often arises is that ‘normal’ in this context actually refers to ‘descriptive’ (descriptive norms) instead of ‘judgmental’ (injunctive norms). Even in countries with high corruption levels, people mostly morally condemn corruption (5), but still act corrupt because it has proven to be a successful strategy for action. Especially ‘petty corruption’ is often considered to be necessary in order to be capable to act in a system of weak legal institutions and great economic injustices. This is a social dilemma in that everybody individually is better off engaging in corruption while collectively corruption leads to overall worse outcomes.

These considerations raise important questions about means to curb corruption such as whether and how it is possible to change descriptive norms in societies. Creative approaches from many countries show that norms can only be altered collectively (6) – fighting corruption thus marks a problem of collective action. Combining the effects of injunctive and descriptive norms is therefore paramount in order to develop moral but also practical reasons against corrupt practices and to identify possible alternatives to these practices. We conclude that corruption is heavily influenced by social norms. While corruption research so far has focused on investigating the role of injunctive norms, we advocate to also consider the importance of descriptive norms in order to understand the phenomenon of corruption.