Vice President of the European Commission Frans Timmermans spoke tonight at the Stadsschouwburg. In his inspiring speech he argued for a strong unified approach to handling the refugee crisis Europe is facing these days. It is his belief that countries should not look the other way, but trust each other and share the responsibility in this matter! He also spoke about his first year as Commissioner and Vice President under Jean-Claude Juncker, which he found hard but very fulfilling! Afterwards he answered questions from the audience, varying from students, to teachers to a concerned grandfather that wanted to know what primary school should teach kids for them to become good European citizens! Our Secretary Sietse Blom strengthened the ties with former President Marten Kooistra at this meeting in Amsterdam who still performs an advisory role for the EST! Tonight they imitated Angela Merkel by doing her famous ‘glued hand’ pose! 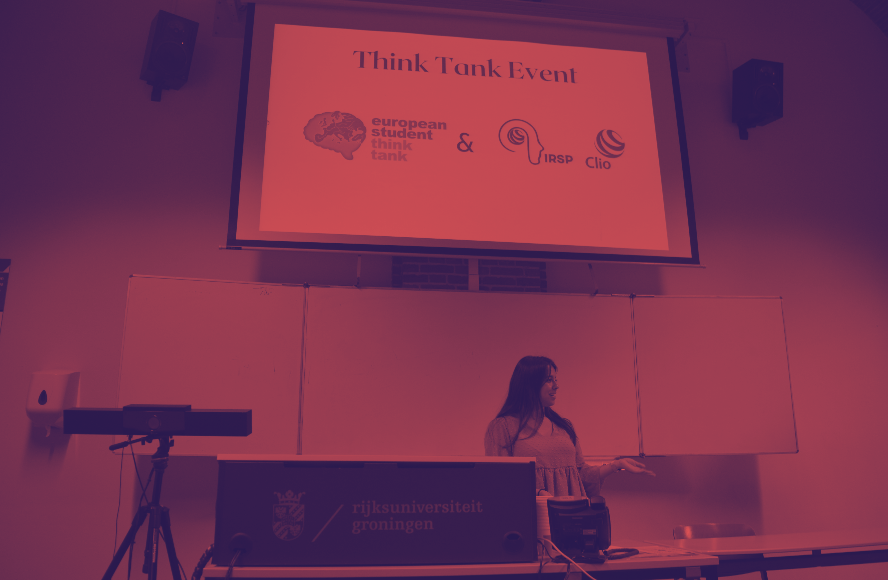 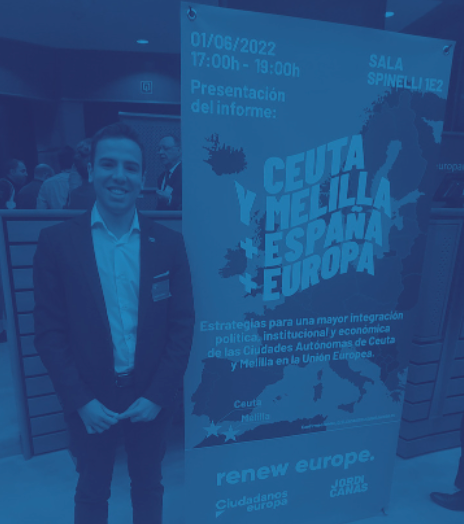 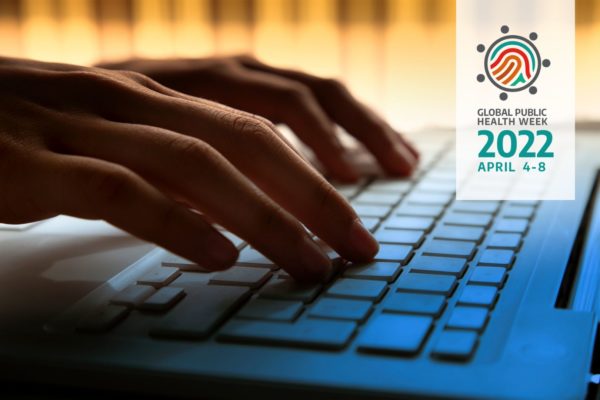 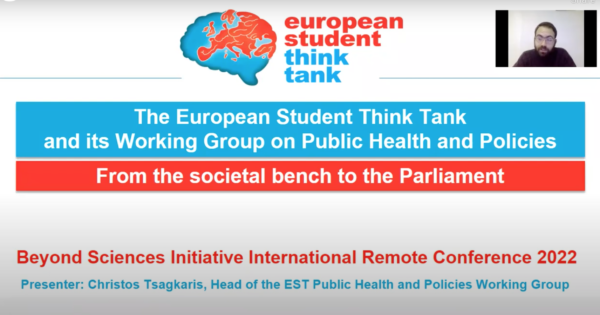